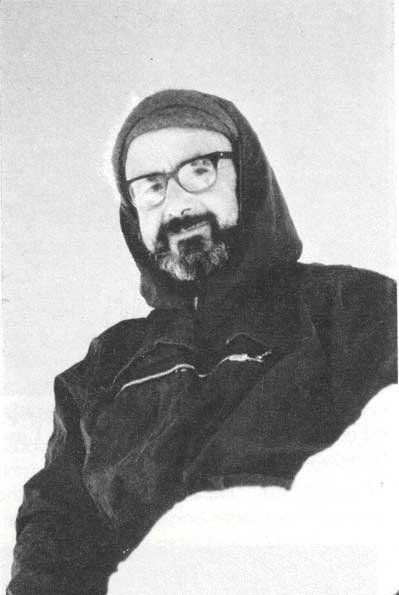 Wolf Vishniac was Professor of Biology at the University of Rochester, and attendee of the EASTEX meetings in 1958, who received a NASA grant for $4,485 to develop a prototype system for detecting life on other planets. His "Wolf Trap" was designed to introduce a nutrient broth into a test chamber containing a sample of soil or dust. The presence of microscopic life could be detected either by observing an increase in turbidity (cloudiness) of the broth or by changes in its acidity. The Wolf Trap was originally chosen to be one of four biology experiments to be flow aboard the Viking probes to Mars but was then dropped in order keep project costs down.

Vishniac was born in Berlin to Latvian parents. He died during a fall in Antarctica. The crater Vishniac on Mars is named in his honor.