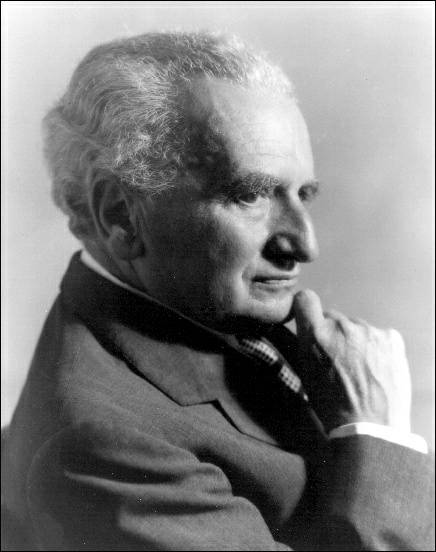 Theodore von Kármán was a Hungarian-born American aerodynamicist who founded an Aeronautical Institute at Aachen before World War I and achieved a world-class reputation in aeronautics through the 1920s. In 1930 Robert Millikan and his associates at Caltech lured von Kármán from Aachen to become the director of the Guggenheim Aeronautical Laboratory at Caltech (GALCIT). There he trained a generation of engineers in theoretical aerodynamics and fluid dynamics. With its eminence in physics, physical chemistry, and astrophysics as well as aeronautics, it proved to be an ideal site for the early development of US ballistic rocketry.

Since his arrival in the United States, he became a founder of the Institute of Aeronautical Sciences and a consultant to various US industries and to the government. He made important contributions to fluid mechanics, turbulence theory, supersonic flight, the use of mathematics in engineering, aircraft structures, and wind erosion of soil. He supported his students' interest in rocket propulsion and its application even though academia of the time generally scoffed at the possibility. In 1940, he demonstrated that it was possible to design a stable, long-duration, solid-propellant rocket engine. Von Kármán became a US citizen in 1936.

In 1941, von Kármán was a founder of Aerojet General Corporation, the first U.S. manufacturer of rocket engines. In 1944, he was a co-founder of the Jet Propulsion Laboratory at the California Institute of Technology, which became a privately owned part of the National Aeronautics and Space Administration.

In 1944, he established the Air Corps Scientific Advisory Group for General Henry H. Arnold, commander of the US Army Air Forces in World War II. In 1951, he launched the Advisory Group for Aeronautical Research and Development (AGARD), where he served as chairman until his death. He was involved in several other international scientific groups and discussions about science and technology. He has laboratories bearing his name at the California Institute of Technology and at the Arnold Engineering Development Center of the US Air Force at Tullahoma, Tennessee.

President John F. Kennedy awarded him the first National Medal of Science in 1963.