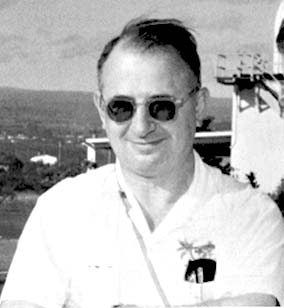 Harry Wexler was one of the first scientists to envision using satellites for meteorological purposes. He is remembered as the father of the TIROS weather satellite. Wexler received a PhD in meteorology from the Massachusetts Institute of Technology in 1939 and worked for the United States Weather Bureau from 1934 until his death. From 1955 to 1958, he was also the chief scientist for the American expedition to Antarctica for the International Geophysical Year. In 1961, he was a lead negotiator for the United States in drafting plans for joint American-Soviet use of meteorological satellites.