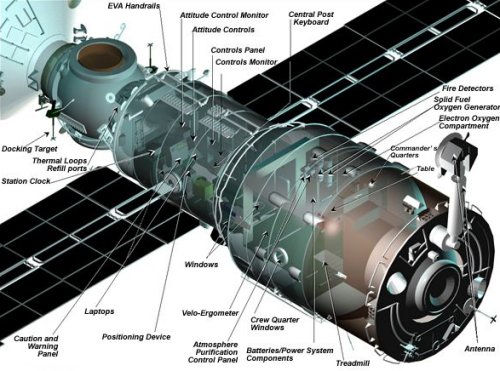 Although many of these systems have now been supplemented or replaced by US station components, the Service Module will always remain the structural and functional center of the Russian segment of the International Space Station.