BETWEEN FIRE AND ICE: The Science of Heat - 5. Convection's Ups and Down 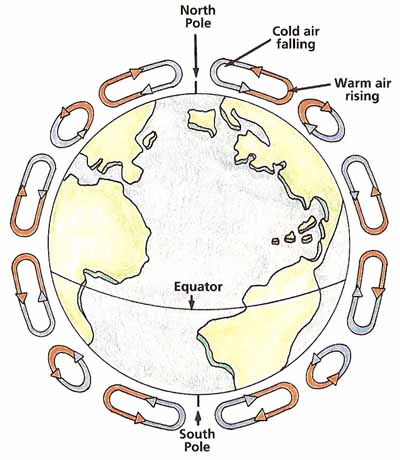 Figure 1. Convection currents in the atmosphere.

If you hold your hand over a hot radiator, you can feel warmth on your skin. In the previous chapter, though, we said that air is a poor conductor. So, how can heat from the radiator travel through the air to warm your hand? The answer is that the heat does not travel by conduction, but by a different process called CONVECTION.

The air molecules that collide with a radiator pick up heat energy from the hot metal. This makes the air molecules move faster and farther apart. Since the warm air sound the radiator is now lighter, it rises. Cooler air from other parts of the room moves in to take its place. As the warm air rises, it loses heat energy, becomes heavier, and falls again. Eventually, it returns to the radiator to be heated once more.

Convection can happen in both liquids and gases, but not in solids. Can you think why?

In conduction, heat flows directly from a hot object to a cold one. In convection, however, heat is moved around by a current of liquid or gas.

On a warm day the Sun heats up the land, which in turn heats the air above it. The warm air rises, allowing cooler, heavier air to move in and take its place (see Figure 1).

On a large scale, this process gives rise to winds around the world. Warm tropical air rises to a height of several miles and moves off in the direction of the poles. Cold air over the poles sinks and moves toward the tropics. In between, there are regions of rising and sinking air. These circulating patterns occur all the time. The wind and weather at any place on Earth, however, may vary a great deal from day to day. This is because the circulation of air is affected by many different factors, including the Earth's spin, obstructions such as mountains, and seasonal changes in the Sun's heating.