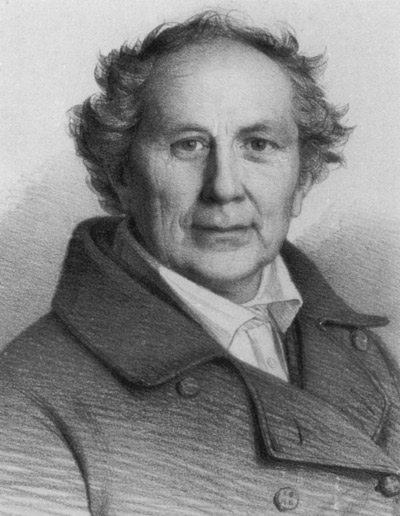 Friedrich Argelander was a German astronomer who established the study of variable stars as an independent branch of astronomy and is renowned for his great catalog, the Bonner Durchmusterung, listing all stars in the northern hemisphere above ninth magnitude. He later initiated the first Astronomische Gesellschaft Katalog. Argelander also devised a way of estimating stellar magnitudes, the subdivision of magnitudes into tenths, and the practice of assigning capital letters to variable stars.

Argelander was born at Memel and studied at Königsberg, being drawn to astronomy by the lectures of Friedrich Bessel. In 1820 he was appointed assistant to Bessel in the Königsberg Observatory, and in 1823 chief of the observatory of Abo, Finland. Here he started a series of observations on stars with perceptible proper motions, which continued in a new observatory at Helsingfors, where he published a catalogue of some 560 stars having proper motions. After moving finally to the university of Berlin in 1837, he published his Uranometria Nova (1843), containing celestial charts of stars in the northern hemisphere visible to the naked eye, and Astronomical Observations (1846), containing the results of an examination of the northern sky from 45° to 80° declination.