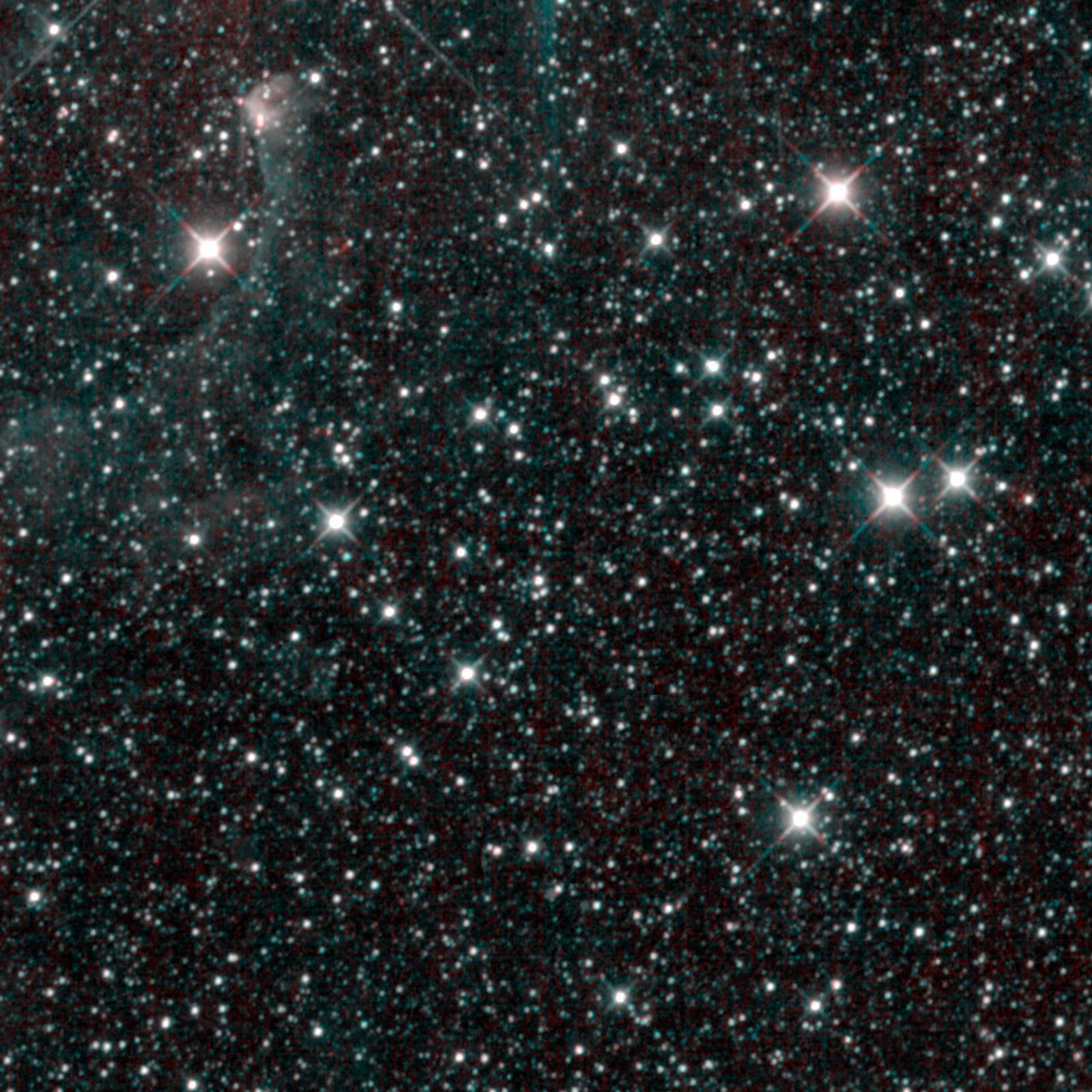 A variable star is a star that changes in brightness. Variable stars fall into two general categories: intrinsic variables, in which physical changes, such as pulsations or eruptions, are involved, and extrinsic variables, in which the light output fluctuates due to eclipses or stellar rotation. Further classification is complex; originally it was based on a star's light curve, amplitude, and periodicity (or lack of it), but is now more closely linked to the physical processes underlying the variability.

The standard reference for classification is the General Catalogue of Variable Stars. Specific types of variable star are often named after a prototype. Additionally, a star may belong to more than one category of variable.

The International Astronomical Union appoints a committee that determines the names given to variable stars. The assignments are made in the order in which the variable stars were discovered in a constellation. If one of the stars already having a Greek (Bayer) letter name is found to be variable, the star will be referred to by the Greek name. Otherwise, the first variable found in a constellation would be given the letter R, the next S, and so on to the letter Z (a method of naming first adopted by Friedrich Argelander). The next star is named RR, then RS, and so on to RZ, SS to SZ, and so on to ZZ. Then the naming starts over at the beginning of the alphabet: AA, AB, and continuing to QZ. This system (the letter J is always omitted) can accommodate 334 names.

There are so many variables in some constellations, however, that an additional nomenclature is needed. After QZ, variables are named V335 (since 334 variables have already been named), V336, and so on. The letters representing stars are then combined with the genitive Latin form of the constellation name the same way that the Greek alphabet is used for complete identification of the variable star. Examples are SS Cygni (SS Cyg), AZ Ursae Majoris (AZ Uma), and V338 Cephei (V338 Cep).

An intrinsic variable is a variable star whose changes in brightness are due to actual fluctuations in the luminosity of the star itself, not to external processes or accidents of geometry.

An extrinsic variable is a variable star the light fluctuations of which are not due to changes in the star itself but to external effect such as eclipses, obscuration, rotation, or tidal distortion.