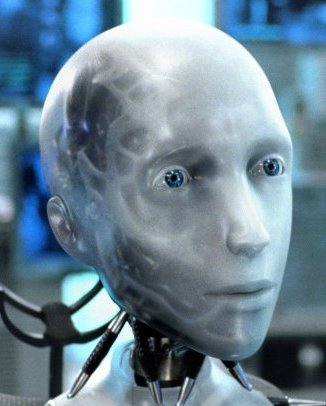 Artificial intelligence (AI) is the subject of "making a machine behave in ways that would be called intelligent if a human were so behaving," according John McCarthy who coined the term in 1955. Marvin Minsky, cofounder of the Massachusetts Institute of Technology's AI group paraphrased this definition in 1968; he said that artificial intelligence was "the science of making machines do things that would require intelligence if done by man." But AI means different things to different people; some regard it as a technique for making computers operate more effectively; others believe that its usefulness lies in advancing knowledge of how the human brain works. MacCarthy and Minsky's definitions however are mostly interpreted as meaning enabling computers to understand natural (as opposed to computer) language, solving problems, learning, and making logical deductions. Another AI pioneer, Joseph Feigenbaum, defined it thus in 1983: "If we can imagine an artifact that can collect, assemble, choose among, understand, perceive, and know, then we have an artificial intelligence."

How could we tell if a computer had acquired artificial intelligence (AI) at a human level? One way would be to apply the Turing test, though not everyone agrees that this test is foolproof (see Chinese Room).

AI has not developed at nearly the rate many of its pioneers expected back in the 1950s and '60s. At the same time, progress in fields such as neural networks and fuzzy logic continues to be made and there are few computer scientists who doubt that it is only a matter of time before computers are outperforming their biological masters in a wide variety of tasks beyond those that call for mere number-crunching ability. Certainly the rate of evolution of technology-based intelligence is many orders of magnitude greater than the biological development of the brain. This suggests that either machines will eventually supercede us, or, more likely perhaps, we shall become part-machine ourselves through the addition of powerful neural prostheses.

Small steps toward the integration of man and device are already being taken in the form of electronic implants to provide improved hearing, sight, and mobility. It may even be a universal fact that once life has achieved a certain level of technical sophistication, its subsequent evolution takes place at enormous speed and in directions that we are poorly equipped to imagine (see nature of intelligence).