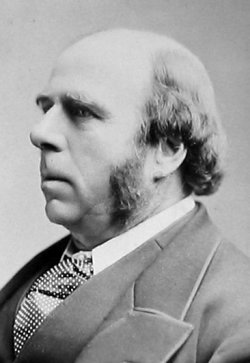 Robert Ball was an Irish astronomer and mathematician who became Royal Astronomer of Ireland, Professor of Astronomy and Geometry at Cambridge, and an exceptionally well-known popularizer of his subject through lectures and books. His notions of astrobiology were modern in the sense that they were informed by both astronomical observations and Darwin's theory of evolution. In his Story of the Heavens (1885), he suggests that while life may be common on other worlds it is likely to be very different from the forms we know on Earth:

Could we obtain a closer view of some of the celestial bodies, we should probably find that they, too, teem with life, but life specially adapted to the environment. Life in forms strange and weird ...

The Moon he thought lifeless because of a lack of atmosphere. As for the giant planets, he took the view of Richard Proctor that these worlds were hot – perhaps too hot for life – because of the outflow of vast quantities of internal heat, but that in time they might cool to be habitable. Toward Mercury and Mars, he was open-minded, while on the specific topic of martian canals he commented in his In Starry Realms (1892) "that the 'canals' present problems of a very mysterious nature, which have not yet been solved". His speculations extended even to the prospects for silicon-based life, a topic he dealt with in his 1894 article "The Possibility of Life in Other Worlds".1