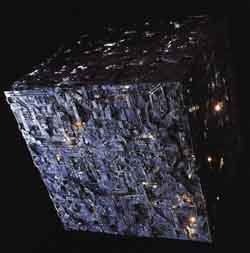 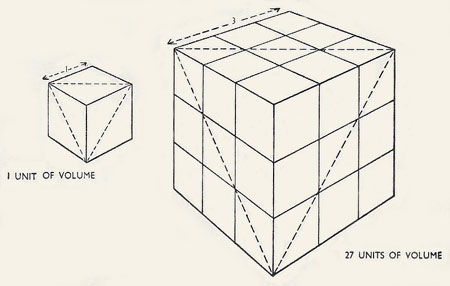 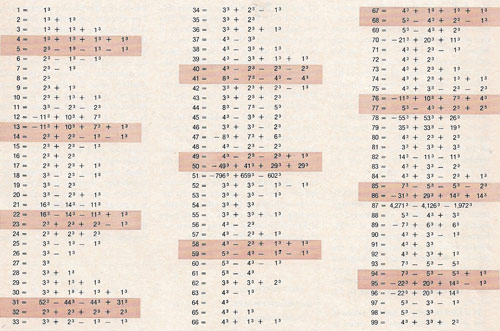 A cube is the Platonic solid that has a square for every one of its six faces; it also has 12 edges and eight vertices (corners). The 60' × 30' × 30' Double Cube Room of Wilton House (the seat of the Earl of Pembroke), near Salisbury, is considered, together with the Single Cube Room of the same domicile, among the finest surviving rooms in England from the mid-seveneenth century. A favorite with film-makers, it has provided locations for Barry Lyndon by Stanley Kubrick, The Madness of King George, and Sense and Sensibility.

A unit cube is a cube with edge length 1.

A cube with a side length of two has a volume of eight.

A polycube is a polyhedron formed by joining unit cubes by their faces. Examples of puzzles that involve polycubes are the Soma cube and Rubik's cube.