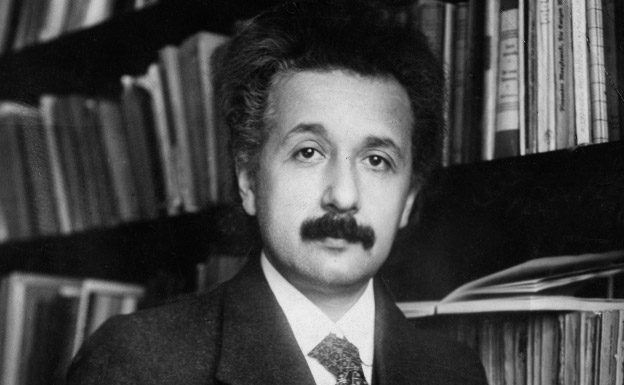 Albert Einstein was a German-born theoretical physicist whose name is most commonly associated with the theory of relativity, although he won the 1921 Nobel Prize in Physics principally for his work on the photoelectric effect (see also Einstein and the photoelectric effect). Albert Einstein is widely regarded, along with Isaac Newton, to be one of the greatest physicists who ever lived.

Einstein was a major player in the two fields that revolutionized physics in the first part of the 20th century: relativity theory and quantum mechanics. In his annus mirabilis of 1905, he published four papers on topics of immense significance: the photoelectric effect, the special theory of relativity, the nature of Brownian motion, and the equivalence of matter and energy (including his famous mass-energy relationship, E = mc2). A decade later, he extended the principle of relativity to included nonuniform (accelerated) motion in his general theory of relativity, thereby creating a new theory of gravity.

Einstein also made important contributions to cosmology, classical problems of statistical mechanics and their application to quantum theory, the theory of atomic transition probabilities, the quantum theory of a monatomic gas, thermal properties of light with low radiation density (which laid the foundation for the photon theory), a theory of radiation including stimulated emission, and the conception of a unified field theory.