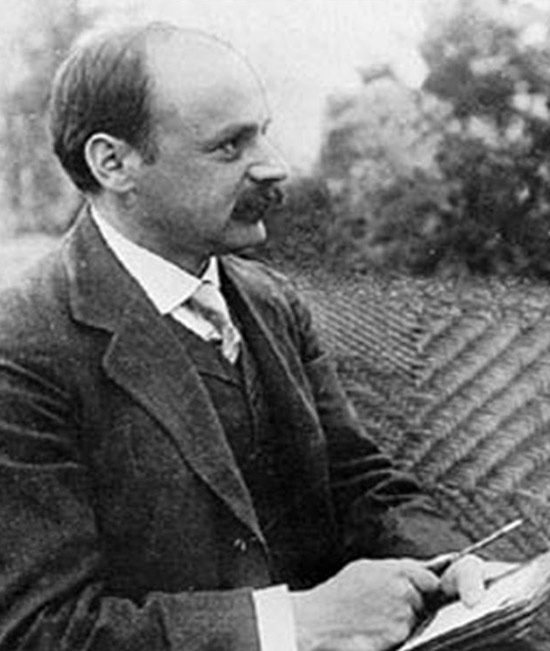 Alexander Friedmann was a Russian mathematician and physicist who formulated an early Big Bang theory. Born the son of a composer in St. Petersburg, Friedmann was educated at the university there. He began his scientific career in 1913 at Pavlovsk Observatory in St. Petersburg and in 1918, after war service, was appointed professor of theoretical mechanics at Perm University. In 1920 he returned to St. Petersburg Observatory where he became director shortly before his death from typhoid fever.

Friedmann established an early reputation for his work on atmospheric and meteorological physics. However, he is best known for his 1922 paper, "On the Curvature of Space", on the expanding universe (received by the journal Zeitschrift für Physik on June 29,1922). This arose from the work of Albert Einstein in 1917 in which he attempted to apply his equations of general relativity to cosmology. Friedmann developed a theoretical model of the universe using Einstein's theory, in which the average mass density is constant and space has a constant curvature. Different cosmological models are possible depending on whether the curvature is zero, negative, or positive. Such models are called Friedmann universes.

In July 1925, just a few weeks before he died, he made a record-breaking 7400-m balloon ascent to carry out meteorological and medical observations.