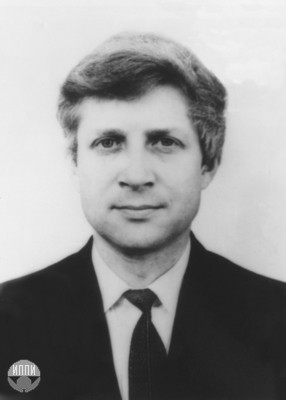 Nikolai Kardashev was a Russian astrophysicist and deputy director of the Space Research Institute of the Academy of Sciences, Moscow, who conducted the first Soviet search for intelligent extraterrestrial signals in 1963. A graduate of Moscow University (1955), Kardashev studied under Shklovskii at the Sternberg Astronomical Institute, from where he obtained his PhD in 1962. The following year he carried out the pioneering Soviet effort in SETI, examining quasar CTA-102.

An early advocate of the idea that some alien races may be billions of years ahead of us, he proposed a classification for such supercivilizations (see Kardashev civilizations) and recommended that searches for them concentrate on the infrared and millimeter-wave ranges of the spectrum, rather than the centimeter-wave range.1 In 1963, Kardashev organized a SETI research group at the Sternberg Institute and initiated arrangements for the first All-Union Meeting on extraterrestrial civilizations (see Byurakan SETI conferences).