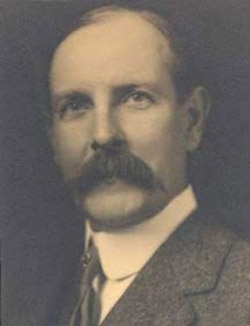 Arthur Kennelly was a US electrical engineer. In 1902 Guglielmo Marconi had experimented with radio waves. Kennelly noticed that the waves could reach beyond the Earth's horizon. He proposed that they did this by bouncing off a layer of ions high in the atmosphere. The British physicist Oliver Heaviside made a similar proposition, and the layer was called the Kennelly-Heaviside layer (now known as the E-layer). It is found in the ionosphere.