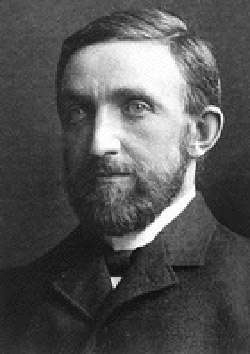 Philipp Lenard was a Hungarian-born German physicist awarded the 1905 Nobel Prize in Physics for his investigation of cosmic rays during which he showed that the atom is mostly empty space. He also made pioneering studies of the photoelectric effect, that cathode rays are generated thereby. See also Einstein and photoelectric effect.