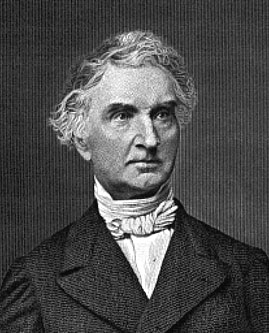 Justus von Liebig was a German chemist who, with Wöhler, proposed the radical theory of organic structure. This suggested that groups of atoms such as the benzoyl radical (C6H5CO–), now known as the benzoyl group (see benzoic acid), remained unchanged in many chemical reactions. He also developed methods for organic quantitative analysis and was one of the first to propose the use of mineral fertilizers for feeding plants. The Liebig condenser is named after him.

Among Liebig's students at the University of Giesssen, upon whom he had a powerful influence, was August Wilhelm von Hofmann.