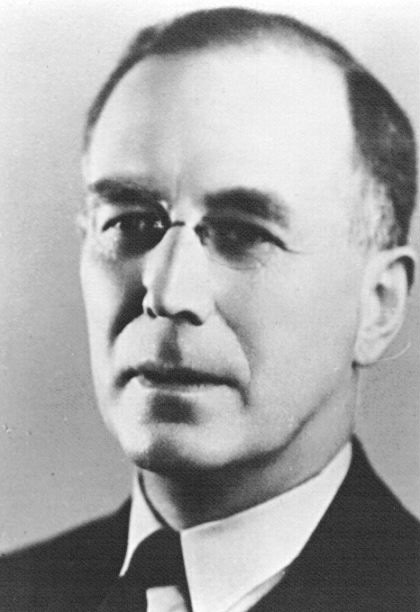 Bertil Lindblad was a Swedish astronomer who was the first to propose the rotation of the Galaxy. He graduated from the University of Uppsala and spent nearly all his career at the Stockholm Observatory, of which he was director from 1927 to 1965. Having considered Jacobus Kapteyn's work on moving stellar streams and Howard Shapley's proposal that the center of the Milky Way Galaxy lay tens of thousands of light-years away, he put forward the differential rotation theory – namely, that the speed of rotation of stars about the galactic center depends on their distance. Soon after, in 1927, Jan Oort's observations of stellar motion provided support for Lindblad's views, which inspired a number of Swedish astronomers, including Lindblad's son, Per Olaf (1927–), to specialize in the movements of stars. Lindblad also helped demonstrate the spiral nature of the Galaxy and, in the 1940s, put forward the density wave theory to explain spiral structure.