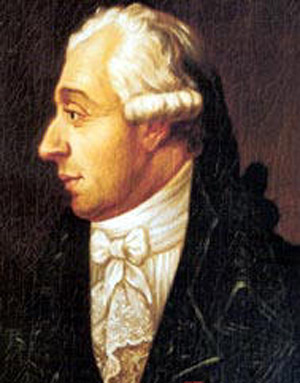 Pierre Méchain was a French astronomer who, like his friend Charles Messier, hunted comets and, in the process, discovered many new deep sky objects. Between 1779 and 1782, he found 30 deep sky objects, 29 of which were original firsts. As he was in close cooperation with Messier at this time, he almost instantly communicated his observations to Messier, who would check their positions and add them to his catalogue. Among Méchain's discoveries include M63, M65, M66, M68, M72, M75, M76, M78, and M102 through M107, the majority of which are galaxies and globular clusters (see Messier Catalogue). Méchain also discovered eight comets between 1781 and 1799, including Encke's Comet, which was subsequently named after the calculator of its orbit.