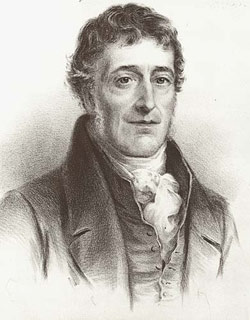 William Murdock was a Scottish engineer and pioneer of gas lighting. In 1792 he began experiments to produce coal gas for lighting. He also devised ways of purifying and washing the gas. In 1802 he used coal gas to illuminate the exterior of a factory in the Soho area of Birmingham, England, where he worked for Matthew Boulton and James Watt. Murdock also invented gears and values for use on steam engines.