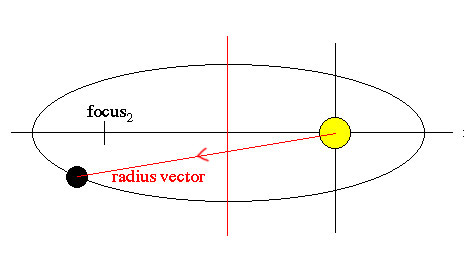 Fig 1. The radius vector of a planet in a highly elliptical orbit around a star.

The radius of curvature, r, at any point of a curve is r = 1/κ, where κ is the curvature.

In astronomy, a radius is an old instrument for measuring the angular distance between two celestial objects.