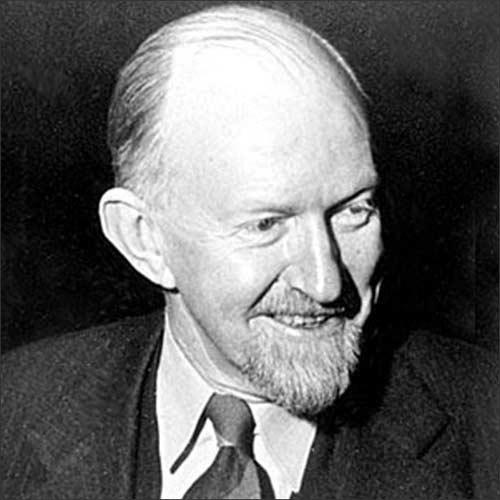 George Simpson was professor of vertebrate paleontology at Harvard. In the 1960s, expressed pessimism at the suggestion that life would readily arise on any suitably Earth-like planet. Although allowing that the early stages of prebiotic synthesis (simple molecules to polymeric chains) might occur commonly, he agreed with Harold Blum that the step from macromolecules to simple living cells was so great as to be a rarity. This led him to criticize NASA's proposed attempts to search for extraterrestrial life by spacecraft as a waste of money. Concerning, in particular, the search for life on Mars, he wrote in 1964:1

I cannot share the euphoria current among so many, even among certain biologists... Let us face the fact that this is a gamble at the most adverse odds with history. Then if we want to go on gambling, we will at least recognize that what we are doing resembles a wild spree more than a sober scientific program.

Of astrobiology in general, he remarked that it was "a science looking for a subject." Simpson also pointed out that even where life did arise elsewhere, the odds were stacked against it developing along anything like terrestrial lines. Echoing an argument put forward by Wallace at the beginning of the century, Simpson concluded that "If the causal chain had been different, Homo sapiens would not exist."