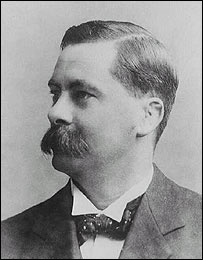 Herbert Turner was an English astronomer generally credited with coining the term "parsec" and being partly responsible for naming the ninth planet. Having served as chief assistant at the Royal Greenwich Observatory for nine years, he spent most of his career as Savilian professor of astronomy at Oxford. A leader in the worldwide effort to produce an astrographic chart of the sky, he developed improved methods for obtaining both positions and magnitudes from photographic plates, and was adept at training unskilled workers to take part in this project. Most of his later work was in seismology; he compiled and published worldwide earthquake data starting in 1918, and discovered the existence of deep-focus earthquakes in 1922. He was responsible for forwarding to the Lowell Observatory discoverers of the ninth planet the suggestion of an 11-year-old Oxford resident, Venetia Phair, that the new-found world be christened Pluto.