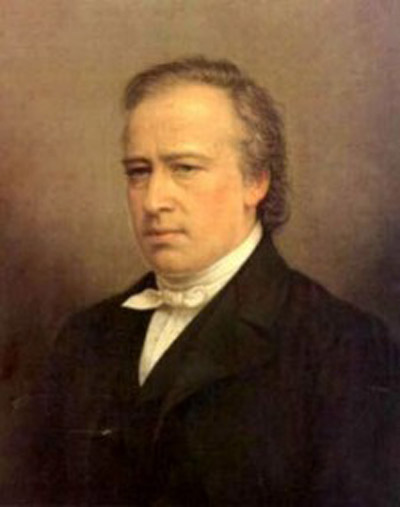 Heinrich d'Arrest was a Danish astronomer who assisted John Galle with the first observations of Neptune. After receiving its predicted position from Urbain Leverrier, Galle and d'Arrest began searching. With Galle at the eyepiece and d'Arrest reading the chart, they scanned the sky and checked that each star seen was actually on the chart. Just a few minutes after their search began, d'Arrest cried out, "That star is not on the map!" and earned his place in history. d'Arrest also discovered 342 NGC objects, mainly with a 28-cm refractor.