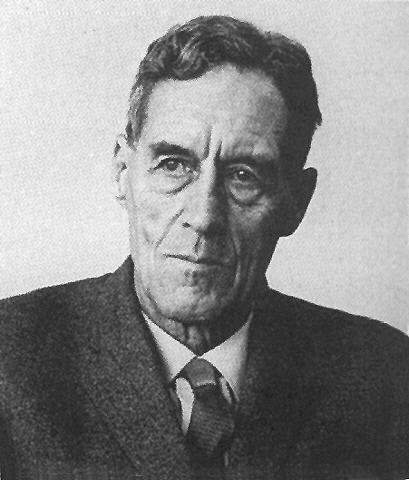 Patrick Blackett was a English physicist who was awarded the 1948 Nobel Prize in Physics for his research on cosmic rays. He spent 10 years at the Cavendish Laboratory, Cambridge, developing the Wilson cloud chamber into an instrument with which to study this radiation. He also used it to prove the existence of the positron (the antiparticle of the electron). Blackett was professor of physics at Manchester University (1937–53) and then professor of physics at Imperial College, London (1953–65).