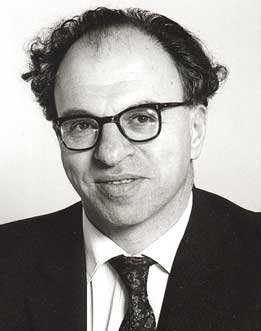 Hermann Bondi was an Austrian-born British cosmologist and mathematician who was Director General of ESRO (European Space Research Organization) from 1967 through the early 1970s and the organization's transformation into ESA (European Space Agency). He later served as Science Advisor to the British Minister for Energy.

Bondi was a major proponent of the steady-state theory of cosmology, along with Fred Hoyle and Thomas Gold.