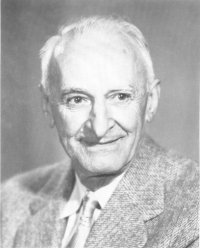 Earl Slipher was an American astronomer who was the leading observer of Mars at the Lowell Observatory in the twentieth century. Between 1905 and his death in 1964, he took more than 100,000 photographs of the planet and remained convinced of the existence of Lowell's canals. In his Mars: The Photographic Story, he wrote optimistically:

Each opposition adds something to what we knew before. Since the theory of life on the planet was first enunciated some fifty years ago, every new fact discovered has been found to be accordant with it. Not a single thing has been detected which it does not explain.

His map from the late 1950s, which formed the basis of the official chart for use with the early Mars spacecraft, shows an extensive canal network.