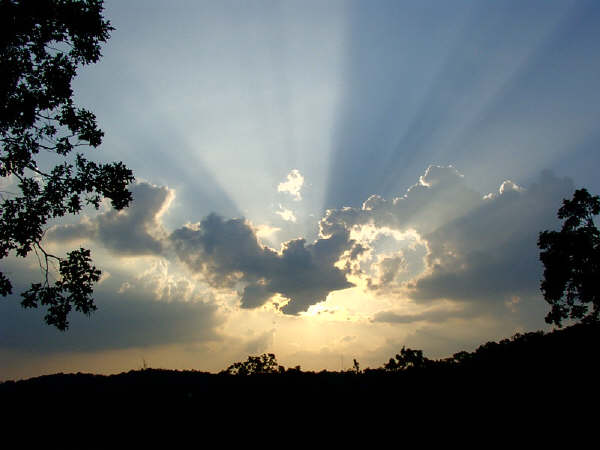 Figure 1. The Sun is the biggest and brightest source of light on Earth. 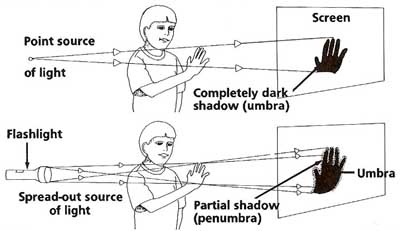 Figure 2. Molecules in a solid, a liquid, and a gas. 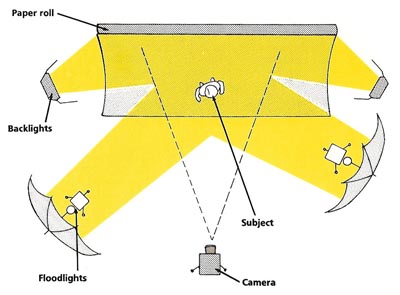 Figure 3. Lights in a studio are directed at different angles to remove shadows.

What do rainbows, glow worms, candles, telescopes, and compact disk players have in common? The answer is that they all depend in some way upon light.

Light is not a form of matter – a solid, liquid, or gas. It cannot be held or stored. Yet it can cause change. It can affect the chemicals in a photographic film so that a picture appears on the film. It can also cause changes in the sensitive layer at the back of our eyes, enabling us to see. When any change takes place, energy is involved. So, light is a form of ENERGY.

The biggest, brightest source of everyday light is the sun (see Figure 1). Traveling at 186,282 miles per second – the highest speed in the universe – light takes 8 1/3 minutes to cross the 93-million-mile gap between the sun and Earth.

Light from more distant objects takes longer to reach us. For example, if you look at the brightest star in the night sky, Sirius, you see it as it was 8 years ago. Because it takes light time to reach us, the farther we look back in time.

Light can travel through empty space, and it can also travel through certain kinds of matter. Substances such as glass, water, and air, which let light pass right through them, are called TRANSPARENT.

Other materials, including frosted glass, tracing paper, and uncut diamonds, allow only some light to pass through. They are said to TRANSLUCENT. Still other substances block out all the light that falls on them and called OPAQUE.

Most objects do not give off any light of their own. We can see them only by the light they reflect from the sun or from artificial sources such as electric lights and candle flames.

The next time you go to the movies and the action begins on the screen, turn your back on it for a moment. Look in the direction of the projector. Particles of dust in the air scatter some of the light from the projector so that you can see the beam. Notice that the beam is straight. Light always travels along the most direct path that it can.

An opaque object blocks the light that falls on it. Everywhere else, the light continues in a straight path until it bounces off the ground or wall behind. The result is a dark patch, or shadow, with the same outline as the object, surrounded by light.

If you have your picture taken in a studio, you will notice that the photographer uses a variety of different lights (see Figure 3). Two or more floodlights are set up to light you equally from both sides, so that no shadows fall on your face. These floodlights shine backward into an umbrella reflector that produces a broad, even beam.

In addition, two or more "backlights" are placed on each side of you. These shine directly onto the screen behind you to remove shadows the floodlights cast. A similar though more complicated arrangement of lights is used when photographing fashion models indoors or shooting movies on a studio set.

The moon and the sun seem to be almost exactly the same size as seen from Earth. This is because although the sun is about 400 times bigger than the moon, it is also about 400 times father away.

As a result, when the moon passes directly between the sun and Earth, it just covers the sun's bright face. From certain places on Earth, the sun is blocked out and the sky grows dark. This is called a total solar ECLIPSE. For a few minutes, someone standing in the shadow cast by the moon can glimpse the faint outer atmosphere of the sun. Then the moon's shadow races on, making a track across the Earth only a few hundred miles wide.