MAKING LIGHT WORK: The Science of Optics - 4. When Light Bends 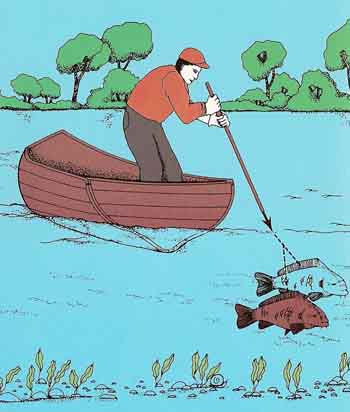 Figure 1. The effect of refraction when spear fishing. 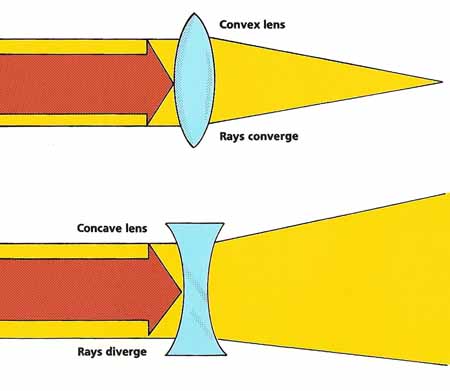 Figure 3. How convex and concave lenses bend light as it passes through them.

Spear fishermen use a strange trick to catch their prey. They aim at a point slightly below where the fish seems to be (see Figure 1).

The reason is that light changes direction when it moves from one transparent substance, such as water, to another of different density, such as air. This change of direction is called REFRACTION.

You can find many examples of refraction in everyday life. A bar of soap at the bottom of a bath appears to be higher than it really is. A pencil seen through the side of a water-filled jar seems to be broken. And a riverbed, seen from the bank, looks shallower than its true depth.

A Change of Course

You can see a similar effect if you throw a stone at a slant into water. As it leaves the thinner air and enters the thicker water, it slows and is dragged on a more downward path. The only exception to this is when the incoming rays (or stone) meet the surface at right angles. In this case, there is no change of direction.

On a hot day, you can sometimes see what looks like a pool of water on the ground – even though the ground is completely dry. In fact, the "pool" is caused by refracted light from the sky. The air close to the ground becomes hotter and, therefore, less dense than the air higher up. This change in density causes light from the sky to be bent upward so that it reaches your eyes from the direction of the ground. The effect is called a MIRAGE and is common on hot roads and in deserts. As well as the sky, mirages of distant objects on the horizon such as mountains may be seen.

Refraction can be put to good use by shaping pieces of glass so that one or both sides are smoothly curved. These curved pieces of glass are called LENSES. As light passes through them it is bent in a special way, following a certain order.

Placed near an object, a convex lens acts as a magnifying glass. The amount by which it makes things seem bigger depends on the curvature of its sides.

A convex lens will also focus, or bring to a point, the light rays from an object that is far away. The distance from the lens to the point of focus is called the FOCAL LENGTH. An object will only be magnified by a convex lens if it lies within the focal length. Exactly the same is true of a concave mirror. Held at a distance from the eye that is greater than the focal length, a convex lens will show distant objects upside down and reduced in size.

A concave lens works in a similar way to a convex mirror. It spreads light rays apart rather than bringing them together, and it makes objects at any distance seem smaller than normal.