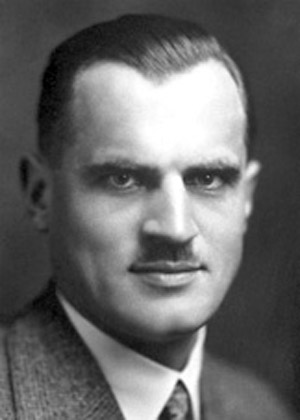 Arthur Compton was an American physicist who discovered the Compton effect (1923), described below, thus providing evidence that X-rays could act as particles as predicted by quantum theory.

Compton found that when monochromatic X-rays were scattered by light elements, some of the scattered radiation was of longer wavelength, i.e., of lower energy than the incident. Compton showed that this could be explained in terms of the collision between an X-ray photon and an electron in the target. For this work he shared the 1927 Nobel Prize in Physics with C. T. R. Wilson.

The Compton Gamma-Ray Observatory is named after him.

The Compton effect, also known as Compton scattering, is the increase in wavelength and change in direction of an X-ray or gamma ray photon when it collides with a charged particle, usually an electron. The opposite effect, in which a photon gains energy (and therefore decreases in wavelength) from a fast-moving electron, is known as the inverse Compton effect.