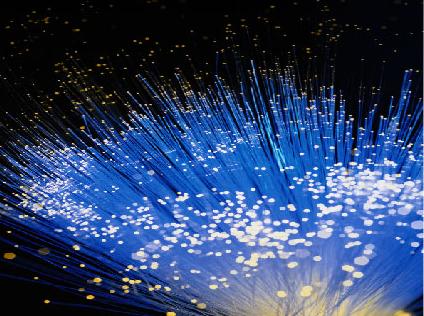 A photon is a particle of light or, more precisely, a quantum of the electromagnetic field. It has zero rest mass and a spin of 1. Apart from its obvious role as the carrier of virtually all the information that we have so far been able to ascertain about phenomena beyond the solar system (with the exception of cosmic dust, cosmic rays, neutrinos, and, possibly, gravitational waves), the photon is also the boson that mediates the force of electromagnetic force acting between any two charged particles. In their role as force-carriers, photons, known as virtual photons, can adopt an effective mass for a short period in accordance with Heisenberg's uncertainty principle.

The energy of a photon equals the frequency of the radiation multiplied by Planck's constant. Absorption of photons by atoms and molecules can cause excitation or ionization.

It is usual to suppose that the photon is a stable particle of potentially infinite lifetime. However, as pointed out in a letter from the astronomer Gunnar Welin to New Scientist magazine (October 20, 1983), this is a misconception. The true lifetime of the photon is exactly 0 second, thus making it the most unstable particle known. To be meaningful the lifetime must be measured in the reference frame of the particle itself. The photon (as well as the as-yet undetected graviton) moves at the speed of light (of course), hence, no matter how many billions of light-years it has traversed before being caught, for example, in a telescope, the photon itself has not experienced the passage of any time.

The name 'photon,' which comes from the Greek photos meaning 'light,' was coined by the American physicist G. N. Lewis in 1926.