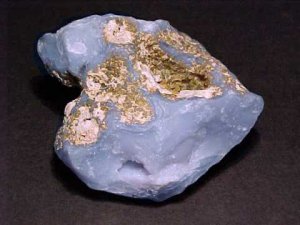 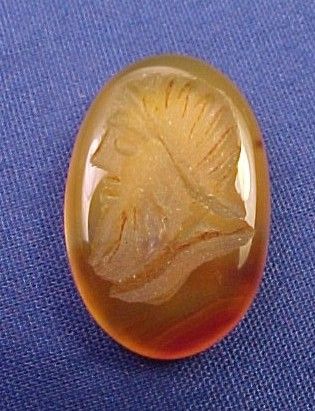 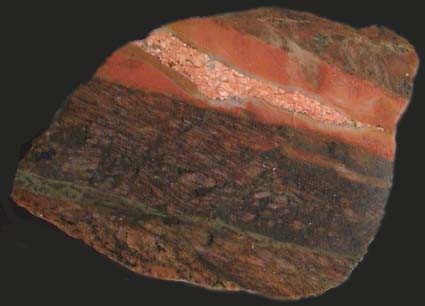 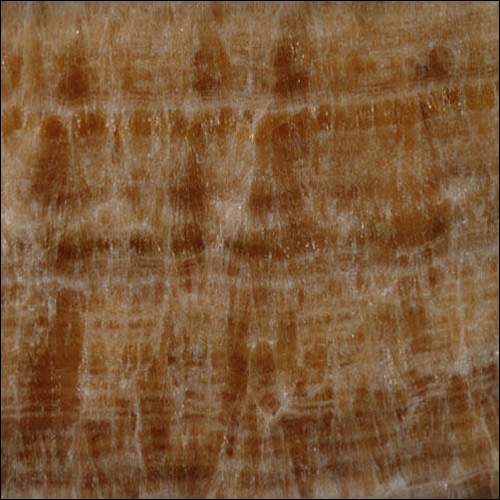 Fig 4. A sample of brown onyx from Iran.

Chalcedony is a beautiful mineral of the quartz family, consisting of fibrous, microcrystalline quartz with some admixture of opal (see Fig 1). It derives its ancient name from Chalcedon in Bithynia, in Asia Minor, near where it occurs quite abundantly.

Chalcedony never occurs as large crystals, but usually in mammilary, botryoidal, or stalactitic forms, lining or entirely filling the cavities of rocks, and more particularly old igneous rocks. It constitutes the whole or principal parts of many agates. It is usually translucent, sometimes semi-transparent, has a slightly waxy luster, and is generally white or bluish-white in color, sometimes reddish white or milk white, and less frequently gray, blue, green, yellow, brown, or even black. Its fracture is even, or very slightly conchoidal. Chrysoprase is a gem variety colored apple-green by colloidal nickel silicate, and is found in Silesia and California. Bloodstone is a dark-green variety of chalcedony containing nodules of red jasper, used in medieval sculptures of martyrdom or flagellation. Other forms are cat's eye, carnelian, and sard (a brown form closely related to carnelian).

Chalcedony is used in jewelry, for brooches, necklaces, and ornaments of all sorts, the largest pieces being sometimes made into little boxes, cups, etc. It was used a great deal in ancient times, for amulets and seals and for bringing good luck, in Greece, Egypt, Palestine, and Western Europe, and many beautiful engraved specimens appear in museum collections.

Chalcedonies with disseminated spots of brown and red were called stigmites or St Stephen's stones. Petrified plants are sometimes found in chalcedony, Specimens of chalcedony are sometimes found enclosing a little water in the interior, which gives them a very attractive appearance. Ancient people set a high value on these so-called enhydrites.

Jasper is a common variety of chalcedony containing admixed hematite or goethite (Fig 3). It is normally red to brown, sometimes yellow or gray to green, often with banding and spotting. Good grades are used for semiprecious gemstones. Jasper is found in Greece, Siberia, Libya, and the River Nile valley. It was once believed that stomach complaints could be cured by wearing these stones. A dark form of jasper was traditionally used as a touchstone to estimate the gold content of precious alloys.

Onyx is a variety of chalcedony with variegated bands, straight rather than curved as in agate (Fig 4). Sardonyx has white and brown bands; carnelian onyx white and red. Onyx is used as a gemstone, especially for cameos and intaglios. It is widely distributed but found mostly in India and south America.