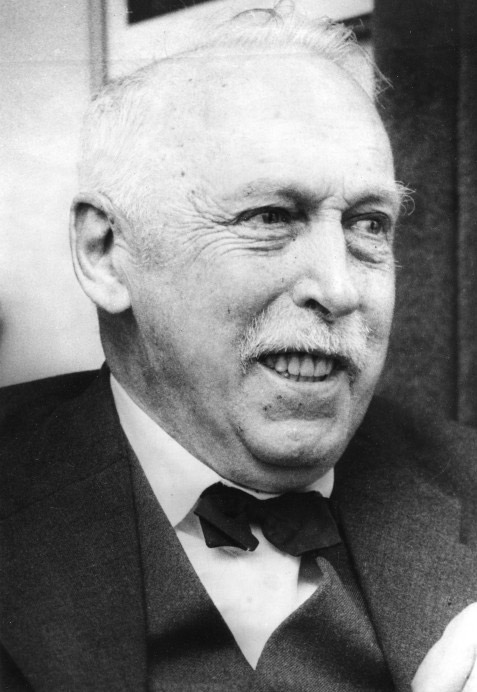 Ejnar Hertzsprung was a Danish astronomer best known for his discovery that the variations in the widths of stellar lines, discovered by Antonia Maury, reveal that some stars (giants) are of much lower density than others (main sequence stars) and for publishing the first color-magnitude diagrams (see Hertzsprung-Russell diagram). He was the first to calibrate the period-luminosity relation for Cepheid variables, a relation he used to estimate the distance to the Small Magellanic Cloud. He also determined proper motions, colors, and magnitudes of many stars in the Pleiades, and measured large numbers of photographic positions of binary stars.

Hertzsprung studied chemical engineering in Copenhagen, worked as a chemist in St. Petersburg, and studied photochemistry in Leipzig before returning to Denmark in 1901 to become an independent astronomer. In 1909 he was invited to Göttingen to work with Karl Schwarzschild, whom he accompanied to the Potsdam Astrophysical Observatory later that year. From 1919 to 1944 he worked at the Leiden Observatory in the Netherlands, the last nine years as director. He then retired to Denmark but continued measuring plates into his nineties.