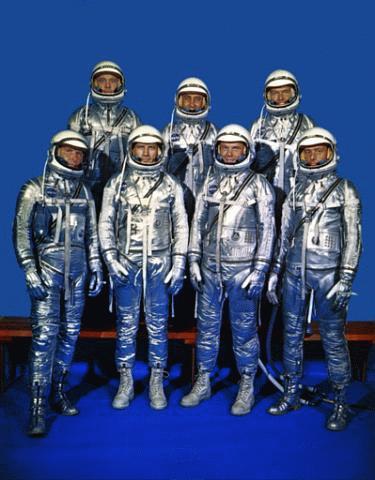 The top age for candidate Mercury astronauts was set at 40, the maximum height at 5 ft 11 in (1.80 m), and the maximum weight at 180 lb (81.6 kg). The first check of Military Test Pilot records revealed that 508 test pilots met the basic astronaut requirements. With suggestions from commanding officers, this list was first cut to 110 and then, with the help of trainers and instructors who had brought these men up to flight status, to 69. All these remaining candidates were invited to apply, but only 32 volunteered. These all went on to undergo rigorous physical examinations and tests and were reduced to 14. The selection of the final seven came on April 9, 1959. Shepard was the tallest Mercury astronaut at 5 ft 11 in (1.80 m), Grissom the shortest at 5 ft 7 in (1.70 m). Cooper was the youngest at 32, Glenn the oldest at 37. The first message received by the test pilots as to their impending call for astronaut service read: "You will soon receive orders to OP-05 in Washington in connection with a special project. Please do not discuss the matter with anyone or speculate on the purpose of the orders, as any prior identification of yourself with the project might prejudice that project." 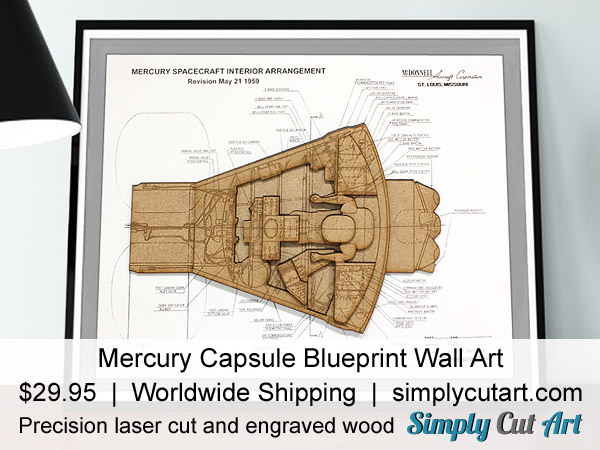