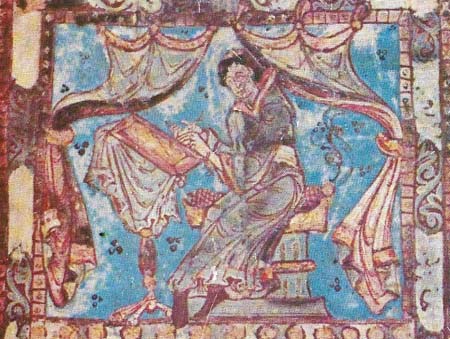 Fig 1. Scholastic philosophy was the preserve of monks and priests in medieval times. This 12th-century manuscript shows Bede at work. 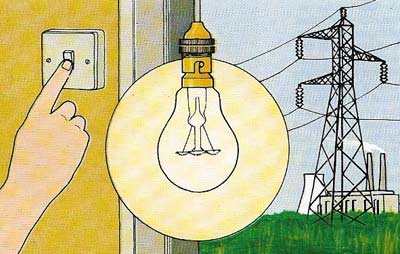 Fig 2. To explain why the light is burning, something needs to be said both about switching it on and about the continuing flow of current. The former is the initiating, and the latter the sustaining, cause. The five ways of Aquinas were intended to prove that the universe has a Creator, in the sense of a sustaining cause: without His support all creation must collapse into non-existence. 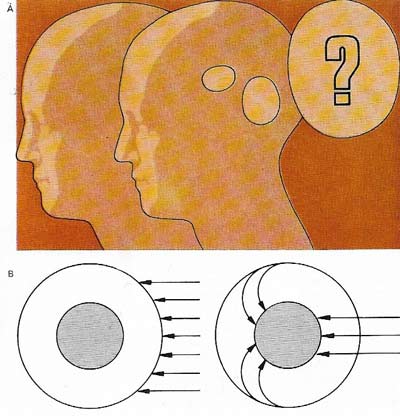 Fig 3. From his own immediate consciousness Descartes then proceeded to contend that he was just an immaterial object of consciousness and to discover how such a being knew what was going on around him. As all other animals were to be regarded as machines, he had to ask how it was proved that human machines were inhabited. His answer was their ability to think (A). From this Descartes argued that the external world (arrows) included not only that which lay outside the body, but also the body itself (B). Man was, therefore, essentially not the body but the spirit inhabiting it (shaded). The English philosopher Gilbert Ryle (1900–1976) described man as "the ghost in the machine". 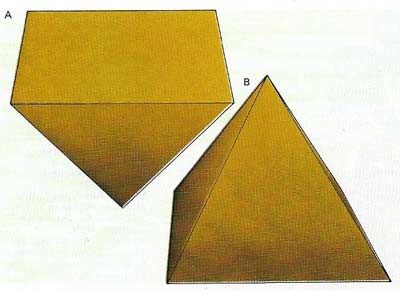 Fig 4. Rationalists, in the technical sense of the word, see all sound knowledge as an inverted pyramid (A); everything else depends on and is to be deduced from a few fundamental, self-evident and necessarily true principles. Their Empiricist rivals favor instead a structure built up upon a broad base of observations of how things actually are; each truth rests on a wide foundation (B). 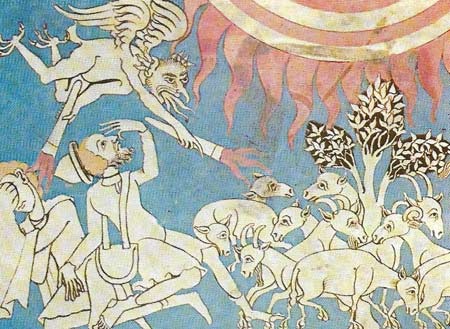 Fig 5. Leibniz tried to explain in his Theodicy how evil can exist in a world created by a perfect God – this problem was also explored in the story of the temptations of Job in the Bible. 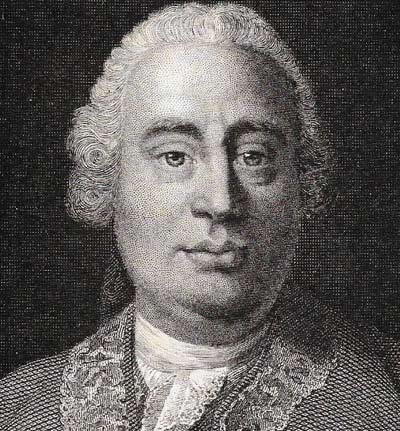 Fig 6. David Hume was most famous is his own time for what was then the best-selling History of England. His Treatise of Human Nature was the first comprehensive radical work of philosophy written in the English language. However it was the later Inquiry concerning Human Understanding and the posthumous Dialogues concerning Natural Religion that so strongly influenced Kant.


The impact of St Thomas Aquinas

The philosopher and theologian St Thomas Aquinas (c. 1225–1274) claimed that the existence of God could be proved in five ways. He was responding to the challenge of newly revived Aristotelian studies, with their underlying question: "Is there any need to go beyond whatever may be the fundamental laws of nature?" Aquinas started from broad and uncontentious premises: that in our universe we find causation, motion, order, and so on. He argued that these presuppose that there must be a "first cause", a "great orderer" "which all men call God".

His "first cause" was not defined as that which started things off "in the beginning". Rather it was the ultimate sustaining cause, operating now and for as long as causation continues (Fig 2). Aquinas maintained, despite accusations of heresy, that it was not possible to prove by philosophical argument that the universe did in fact have a beginning. That was something to be accepted simply on faith, as being taught by the Holy Catholic Church. He argued that philosophy is based on reason and their is no conflict between faith and reason as two sources of knowledge.

Aquinas's argument that God's existence is demonstrated by familiar general facts took no account of distinctions that were set out later by David Hume (1711–1776) (Fig 6). Hume attacked the whole idea of natural (as opposed to revealed) theology: that is, the attempt to reach positive conclusions about God and the soul by philosophical argument. He argued that any attempt to deduce from general facts about the universe that it must have a cause was unsound: "Any thing may be the cause of anything."

A popular argument, based on human experience, holds that there cannot be order without design. But Hume argued that even if this were true to the facts of, say, biology, the universe as a whole was by definition unique; and so man could have no experience of the origin of the universe. So why not say that its observed order is the order of the universe itself, and not one imposed upon it by an out-side Power? (Hume unlike Aquinas was an agnostic and he did not believe the existence of God could be proved.)


Descartes and the Cartesian philosophy

Where Aquinas held the existence of God to be implied by general facts about the world, Rene Descartes (1596–1650) inverted the argument. He believed these facts could not be known without a knowledge of God. In order to find unshakeable foundations for knowledge, Descartes began by systematically doubting everything he could doubt. This left him certain only of his own existence as a being incapable of doubt: "I think, therefore I am" ("Cogito ergo sum"). Accepting that the idea of God was so perfect that only a perfect God could have caused it to arise, he concluded that his own God-given senses would not deceive him provided they were properly employed. This is the Cartesian solution (Descartes' philosophy is known as Cartesian) to how we can have certain knowledge that an external world exists.

For one of his proofs of God's existence, Descartes argued from the definition of the word "God": since God is defined as embracing all perfections and existence is a perfection, therefore God must exist.

If it were valid, this argument (called the ontological argument) would provide a certain foundation for rationalist thought. The three classical rationalist thinkers – Descartes, Leibniz, and Spinoza – made the most of it. Rationalism in this sense is contrasted with Empiricism (Fig 4). The Rationalist hopes to produce a deductive system consisting, like pure geometry, of logically necessary truths – but truths that, unlike those of pure geometry, tell us about the universe and ourselves. The Empiricist believes this is a will-of-the-wisp, insisting that there can be no knowledge that does not refer to actual experience of the world.

The philosophy of religion deals mainly with questions of how religious beliefs can be both coherent and significant. Thus Leibniz in his Theodicy (1710) tried to solve the problem of evil by showing that it is not inconsistent to say that evil exists and that God is perfect. His key idea was that some virtues logically presuppose some evils (Fig 5). For example, it is impossible, both as a matter of fact and of logic, to forgive unless there is an injury to be forgiven. And since there is a perfect God (assuming the validity of the ontological argument) actual evils ultimately must have a justification. It therefore follows logically that this be the best of all possible worlds.

Some religious philosophers have urged that the idea of personal survival and immortality is senseless. Followers of Plato and Descartes believe that men are composed of two elements, body and soul, of which the immaterial soul is truly the person. But followers of Aristotle insist that words like "mind" and "personality" refer to the qualities and capacities of a unitary organism. To suggest therefore that the mind or the personality might survive the death and dissolution of the organism is as absurd as Lewis Carroll's suggestion that the grin of the Cheshire Cat could outlast its face.