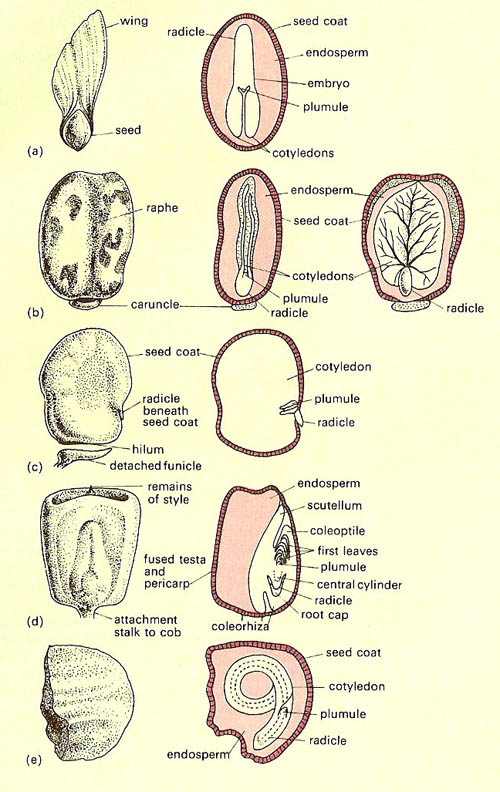 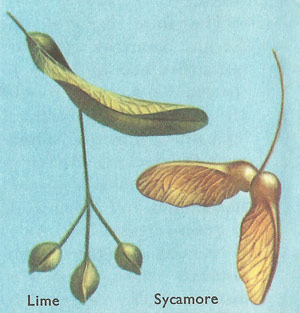 Fig 2. Lime and sycamore seeds, dispersed by the wind.

Fig 3. Fruit, and their seeds, that are dispersed by the wind. 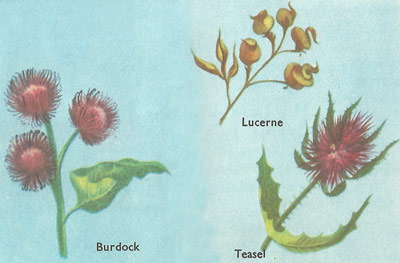 Fig 4. The fruit of burdock, lucerne, and teasel. 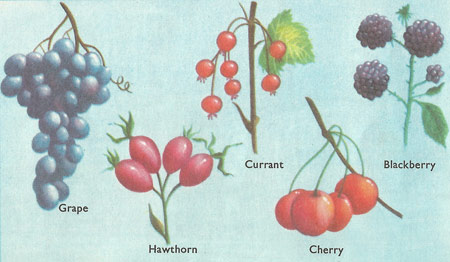 Fig 5. The fruit of the grape, hawthorn, currant, cherry, and blackberry.

Fig 7. A variety of explosive fruits.

A seed is the mature reproductive body of angiosperms and gymnosperms. Seeds also represents a resting stage which enables plants to survive through unfavorable conditions. The germination period varies widely from plant to plant.

Seeds develop from the fertilized ovule. Every seed is made up three main parts:

Flowering plants produce their seeds inside a fruit, but the seeds of conifers like naked on the scales of the cone.

Dispersal of seeds is usually by wind, animals, or water and the form of seeds is often adapted to a specific means of dispersal.

Carriage by the wind is the most efficient mode of dispersal of all, and a great variety of plant have fruits adapted in this way. All of them have wings or parachutes to give them buoyancy in the air. The winged fruits, like of the lime and sycamore trees, are usually carried only a little way, just far enough to be out of the shade of the parent tree, but a strong gale may transport them a few miles.

It is the very small fruits with feathery parachutes that really travel; those of the poplar and dandelion can often be seen floating in the air, and they ay be carried hundreds of miles.

We often see plants growing on the side of old houses, or on high walls. Many of these will be found to have wind-borne seeds.

Seeds contained within edible fruit – that is, 'fruit' in the sense that most of us use the word – are dispersed by animals. The seeds have such thick, hard coats that they resist the digestive juices of the fruit-eating animals and pass out with their excrement. A bird may carry the seeds of blackberry or hawthorn a great distance in this way.

When a new island is form in the Pacific or Indian Ocean by volcanic eruptions or other means, one of the first plants to appear on it is the coconut palm. The fruit of this tree sometimes falls directly into the sea, or it may be carried away by a high tide. The thick husk that surrounds the seed or nut is impregnated with air, and so the fruit floats in its protective covering until it is stranded, perhaps hundreds of miles away on some other newly-formed island.

There are other plants with sea-borne fruits; some of these may fall from trees growing on the coast of the Gulf of Mexico and get carried by the Gulf Stream as far as Norway.

with a fruit that dries and contracts until it is under tension, like a spring. When the tension reaches a certain point the fruit explodes, hurling the seeds out. The champion in this class is the Central American sandbox tree, Hura crepitans. Dispersal of this kind can only carry the seed a few feet and is not very effective.