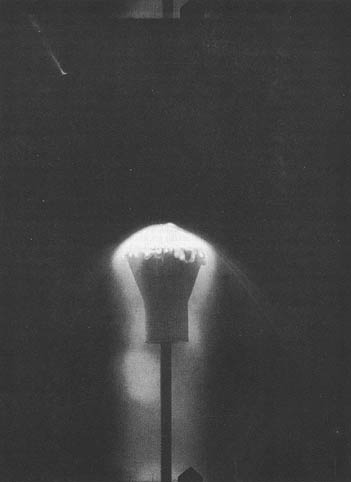 Ablation of a Mercury capsule model.

1. Ablation may refer to the removal of the surface layers of a meteorite during its passage through the atmosphere.


2. Ablation may also mean removal of surface material such as occurs in a combustion chamber, or the controlled degradation of the leading surfaces of a spacecraft during atmospheric reentry or passage through a dusty medium in space, such as the tail of a comet. An expendable surface made of ablative material may be used as a coating in a combustion chamber, or on the heat shield of a reentry vehicle. As the ablative material absorbs heat it changes chemical or physical state and sheds mass, thereby carrying the heat away from the rest of the structure.


3. In glaciology, ablation is the loss of snow and ice from the surface of a glacier by melting, evaporation, or sublimation; also, the quantity so lost.


4. In medicine, ablation refers to the removal of dead or diseased tissue by excision (cutting away with a sharp instrument), cryosurgery (freezing), radiotherapy, diathermy (burning), or laser treatment. Ablation of the thyroid gland is achieved with radioactive iodine isotopes.