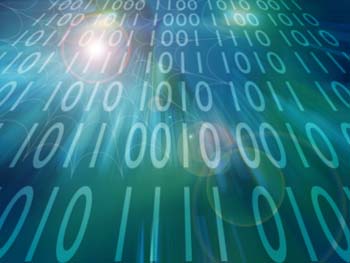 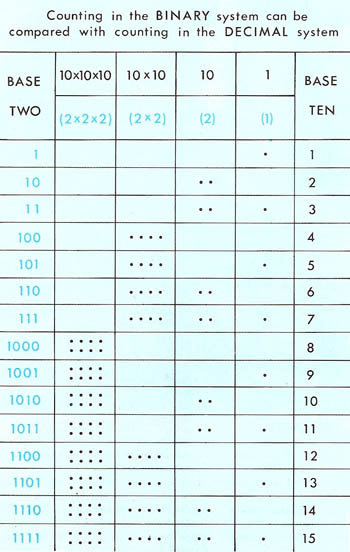 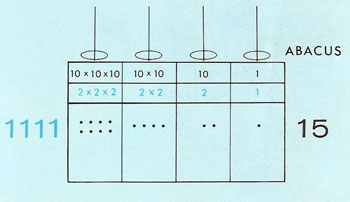 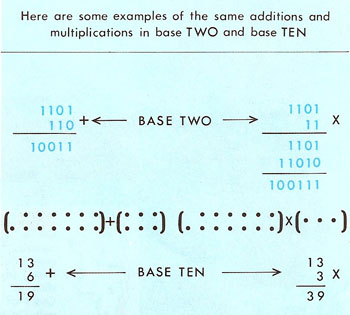 Fig 4. Addition and multiplication in binary.

There are 10 kinds of people in the world, those who understand binary math, and those who don't.
—anonymous

Binary is the simplest positional number system and the natural one to use when dealing with computers; it employs just two symbols, 0 and 1, which correspond to the possible states of an off-on switch. Binary arithmetic was first investigated by Gottfried Leibniz in 1672, though he didn't publish anything about it until 1701.

As the scientist-hero of Fred Hoyle's science fiction novel A For Andromeda explains:

It's arithmetic expressed entirely by the figures 0 and 1, instead of the figures 1 to 10, which we normally use and which we call denary. 0 and 1, you see, could be dot and dash... the binary system is basic; it's based on positive and negative, yes and no ... – it's universal.

Because of its fundamental nature it has been suggested that binary may represent a lingua franca for communication between technological civilizations in the Galaxy.

At first, long numbers in the binary system seem a little difficult to understand (Fig 2). If we look at the diagram below it will make it clearer. Just as in the decimal system, the right-hand column is for units. The next column is for the number of 10s, the next for (10 × 10)s, and the left-hand column for (10 × 10 × 10)s. If we want to change a binary number into a decimal number we must remember that 10 in the binary system is the equivalent of 2 in the decimal system.