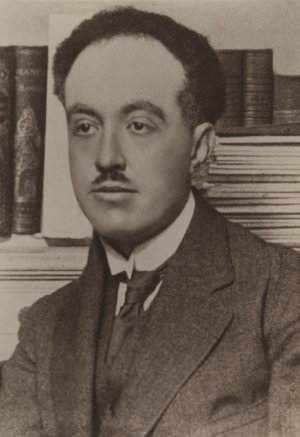 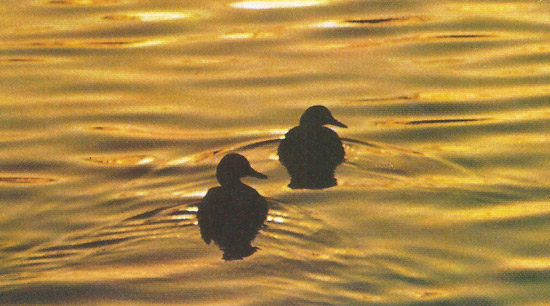 Modern science pictures matter as having a dual existence as waves and particles. Waves are seen on the sea and when a pebble drops into a pond, and sound and electromagnetic radiation such as light and X-rays are known to travel as waves. The wave theory of atomic particles such as electrons, protons, and neutrons has led to an improved understanding of atoms and nuclei.

During the last three and a half centuries scientists have spent a great deal of time discussing and investigating the nature of light. In the seventh century Isaac Newton believed that light rays consisted of streams of very small particles. This corpuscular theory persisted for many years though Christiaan Huygens, a contemporary of Newton, had the notion that light might be transmitted by vibrations (i.e., waves) in the ether.

However, at the beginning of the 19th century Thomas Young carried out his famous interference experiments. His observations could be explained only by assuming that light is transmitted as waves and not as a stream of particles. Furthermore the wave theory seemed to account for all experimental observations made at that time, and it appeared that this theory had replaced the corpuscular theory for all time.

Then, at the end of the 19th century, it was found that under certain conditions electrons were liberated when light fell on a surface. The wave theory could not explain this photoelectric effect. This startling new discovery left physicists with a serious dilemma. The photoelectric effect could best be explained by reverting to the corpuscular theory, although almost all other evidence pointed to light's being a form of wave motion. (See Einstein and the photoelectric effect).

These were some of the theoretical problems which faced physicists when Louis de Broglie, a young Frenchman of noble birth, came on the scene. In a thesis published in 1922, when he was 30 years old, he suggested that light could behave either as a wave or as a stream of particles, but not both at the same time.

He argued that if light, which was normally a wave motion, could take on a corpuscular (particle) form, then small particles such as electrons could also have wavelike characteristics associated with them. However, he had to wait five years for the evidence. Then, in 1927 two Americans, Clinton J. Davisson and L. H. Germer, working at the Bell Telephone Laboratory, succeeded in diffracting (bending into shadows) a beam of electrons using a crystal as a diffraction grating (see Davisson and Germer experiment).

De Broglie's dual theory can be applied to any moving particle whatever its nature. The wavelength (λ) of the "de Broglie" wave (the wave associated with the particle) is found by dividing Planck's constant (h) by the momentum of the particle (p). Thus:

where m is the mass of the particle and v its velocity. Wavelengths calculated from this equation are often called de Broglie wavelengths.

Louis Victor de Broglie was born at Dieppe in France in 1892. His elder brother, Maurice, the sixth Duc de Broglie, was also a physicist of some note. Louis was at first interested in history and literature, but after serving in the French army during World War I he took up physics.