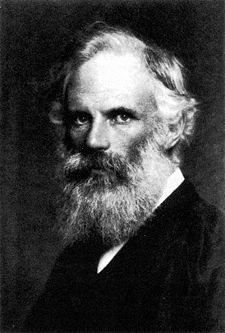 George Fitzgerald was an Irish physicist who carried out research in electrolysis and electromagnetism and is noted for his theory of electromagnetic radiation. As an explanation of the Michelson-Morley experiment to determine the Earth's motion through the ether, Fitzgerald suggested the theory that objects change length along the direction in which they are moving, an effect that became known as the Lorentz-Fitzgerald contraction. This was important to Albert Einstein when he devised his special theory of relativity.