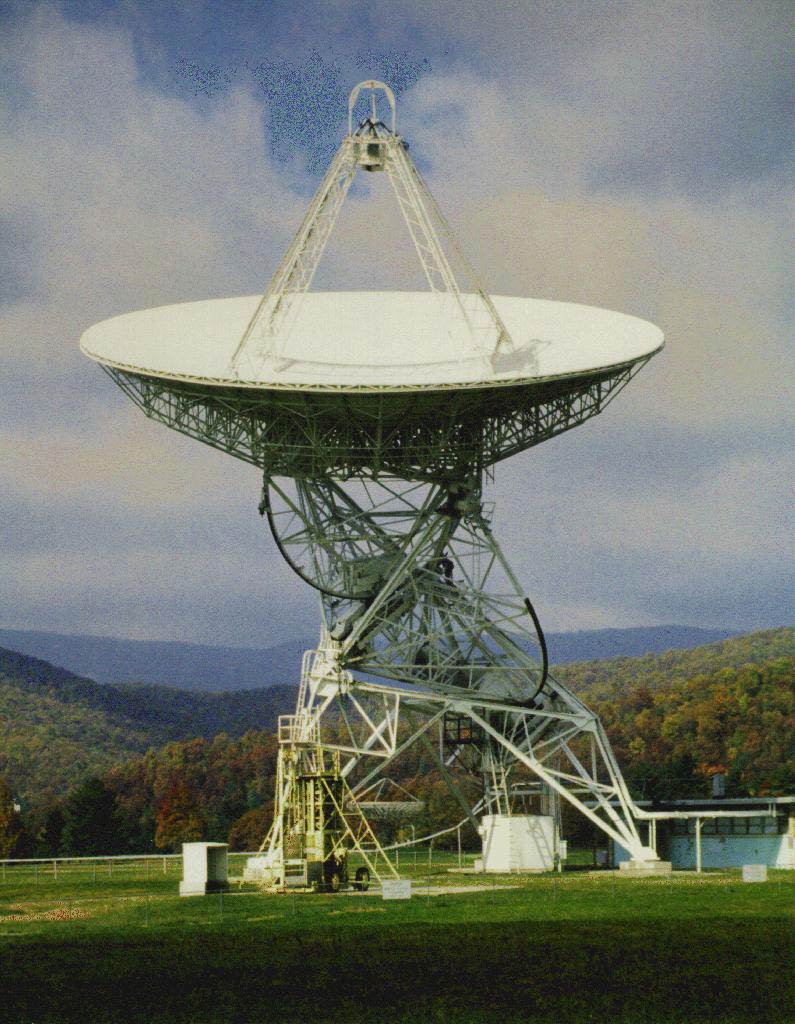 Project Ozma was the first systematic attempt to detect artificial radio signals from nearby stars. Named after the princess in Frank Baum's Wizard of Oz, it was the brainchild of American radio astronomer Frank Drake working at the Green Bank observatory in West Virginia. Drake began preparations for Ozma in 1959, the same year in which the seminal theoretical paper on SETI by Philip Morrison and Guiseppe Cocconi was published in the British journal Nature. These developments, although occurring more or less simultaneously (the paper appeared about 6 mo after Drake began his work), were quite independent of one another. Both, however, concluded that the best chance of success would come from searching at a radio wavelength of 21.1 cm (corresponding to a frequency of 1,420 megahertz) since the 21-centimeter line of neutral hydrogen in the Galaxy might represent a natural hailing wavelength at which intelligent species would try to communicate. As his target, Drake chose two nearby, reasonably Sun-like stars, Epsilon Eridani and Tau Ceti. From Apr to Jul 1960, he tuned into both for six hours a day, using the 85-foot Howard E. Tatel radio telescope at Green Bank (shown in the photo) equipped with a receiver that had just a single channel and a bandwidth of only 100 Hz. Although after 150 hr of listening Ozma drew a blank, it was to be the starting point for many more, increasingly sophisticated searches which continue to this day.1, 2