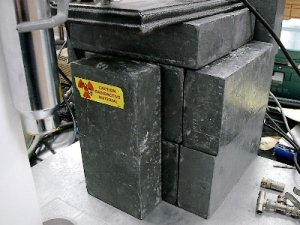 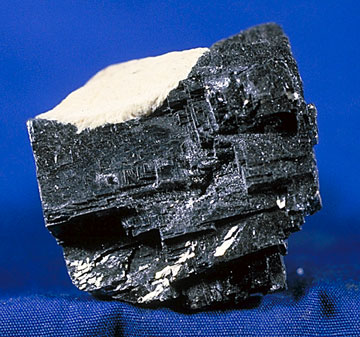 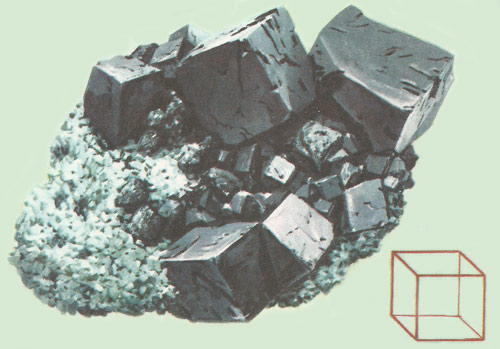 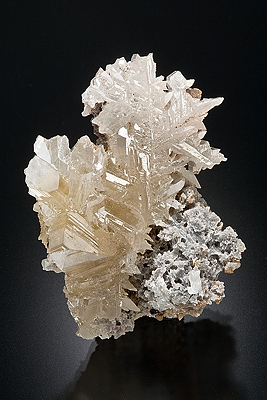 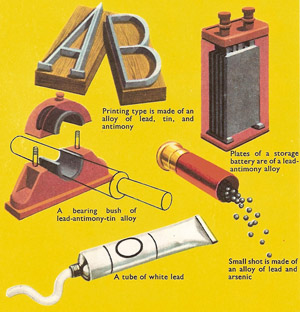 Fig 5. Some traditional uses of lead and its alloys 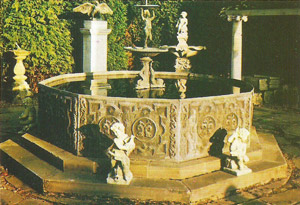 Fig 6. A lead tank made in the 1880s shows no sign of corrosion, demonstrating how well this metal resists attack by ordinary water. Roman architects made extensive use of lead in their elaborate systems of water distribution and public baths. Very soft water attacks lead and, since an accumulation of the metal in the body poisonous, lead pipes are now rarely used to carry drinking water.

Lead (Pb) is a soft, malleable, ductile, dense, metallic element that is bluish-white when freshly cut but tarnishes to gray when exposed to air (Fig 1). Lead occurs in group 14 (old group IVA) and period 6 of the periodic table and has the highest atomic number of any stable element (although bismuth, which has a higher atomic number, is only weakly radioactive and is, for all practical purposes, stable).

Lead has been known since ancient times. Its name is derived from the Anglo-Saxon laedan. The chemical symbol Pb comes from the Latin for "lead", plumbum, which is also the root for "plumbing". Lead was used in pipes, pewter, and paint by the Romans.