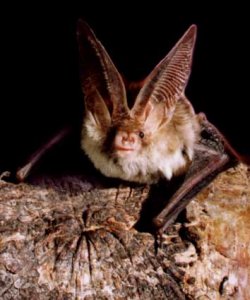 Fig 1. The long-eared bat has large, elaborate pinnae that play a crucial role in its sonar system. 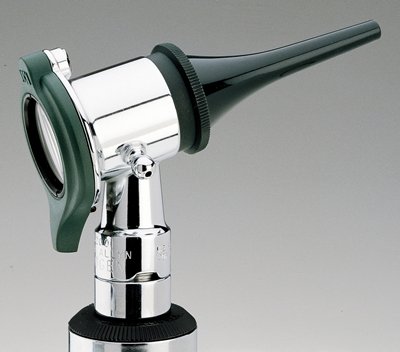 The outer ear is the part of the vertebrate ear that is external to the eardrum (tympanum). It consists of the pinna (where present) – the part that sticks out from the side of the head – and a short tube known as the ear canal or external auditory meatus. At the end of the ear canal is the eardrum and on the other side of this lies the middle ear.

In amphibians and some reptiles, the eardrum is at the surface of the skin.


Components of the outer ear

The ear canal, also known as the auditory canal or external auditory meatus, is the tube leading from the outer ear to the eardrum. In humans, the ear canal is about 2.5 cm (1 in) long.

The eardrum, known medically as the tympanic membrane or myringa, is the thin membrane that separates the outer ear from the middle ear. The eardrum vibrates in response to sound waves and transmits these vibrations via the auditory ossicles of the middle ear to the cochlea of the inner ear.

The pinna is the visible part of the outer ear, which serves to collect sound and funnel it into the external auditory meatus (ear canal). Also known as the auricle (which see for more anatomical details), it is present in some mammals, including humans, and is made of cartilage. In some species, such as cats and dogs, the pinna is movable and helps locate the direction from which sounds are coming. In bats, it is a component of the animal's sonar system (Fig 1).

An otoscope (Fig 2) is an instrument for examining the outer ear and eardrum. The otoscope has a light, a lens, and a conical earpiece. Examining the ear can reveal the cause of symptoms such as an earache, the ear feeling full, or hearing loss.