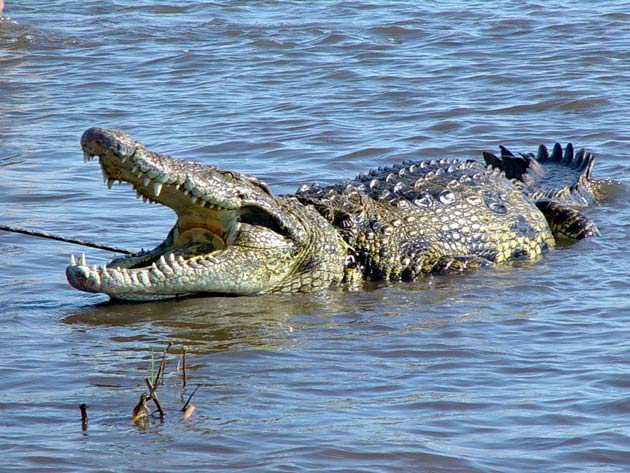 Fig 1. The Nile crocodile, one of the largest of living reptiles. 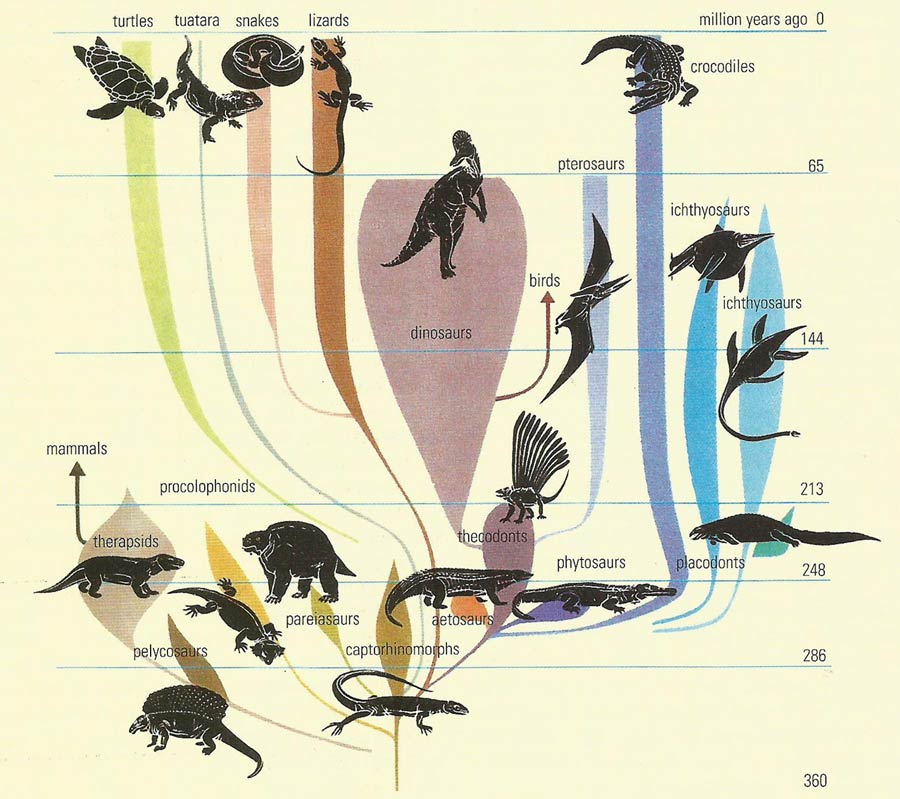 Fig 2. Evolutionary tree of the reptiles.

Fig 4. The feet of various types of reptiles.

Fig 5. A lizard's legs push it along but do not support its body.

Fig 6. How a reptile's legs are joined to its body.

Fig 7.The scaly head of a snake. 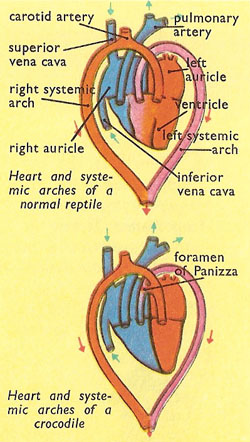 Fig 11. Brain of a crocodile from the left side.

Fig 12. A baby crocodile hatching from the egg.

A reptile is an air-breathing, cold-blooded, egg-laying vertebrate with an outer covering of scales or plates and a bony skeleton; it is a member of the class Reptilia. Lizards, crocodiles, tortoises, and snakes are all reptiles. For example, Lacertilla, also called Sauria, is a suborder (order Squamata) of the reptiles that includes the lizards. Lizards usually have well-developed limbs and the nearly 3,800 known species are found mainly in tropical and subtropical regions.

Most reptiles have elongated bodies, like those of lizards, crocodiles, and snakes, but the bodies of tortoises and turtles are short and broad (Fig 3). The limbs, when present, are usually short. There are numerous vertebrae: about 60 in crocodiles and as many as 400 in snakes. The head is held off the ground and the neck is more developed than in amphibians, though the plan of the skeleton is similar to that of amphibians. Ribs are well developed between the shoulder and the hip region. Reptiles have more powerful jaws than do amphibians, the lower being made up of several bones. There are usually openings in the temporal region of the skull.

The limbs of reptiles (absent in snakes) are jointed and typically five-fingered. Five is the primitive number of digits on the limbs of vertebrate animals, and most reptiles have this number, though crocodiles have only four on their hind feet. The digits are nearly always armed with claws. The limbs of the marine turtle take the form of paddles. (Fig 4.)

The limbs of most reptiles project on each side of the body, so that the animal does not stand up on its legs but crawls with its belly touching the ground; some lizards, however, run actively on their hind legs (Fig 5 and 6). Snakes have no limbs and progress by crawling, and there are also certain lizards, like the slow-worm, which are limbless.

The nostrils of reptiles are situated on each side of their muzzles, and their sense of smell is well developed. Snakes can also be said to "smell with their tongues," as they dart them in and out, collecting scent molecules from the air which are conveyed to a special sense organ in the mouth. The external ear of most reptiles is a simple opening in the head, but this is not present in snakes, which are deaf to ordinary sound (Fig 9).

All reptiles breathe air by means of lungs. Generally they have two lungs, like other land vertebrates. In the more primitive snakes, however, such as pythons, the left lung is reduced in size, while in most other species of snakes it is absent, and only the right lung is developed. This is probably an adaptation to their slender form. The lungs of reptiles are less highly developed, and less efficient than those of birds and mammals.


Circulation of the blood

Most reptiles have hearts divided into three chambers – two atria and one ventricle – and have two systemic arches (Fig 10). This is different from mammals and birds, in which the ventricle is divided so that the heart consists of four chambers; and which have only one systemic arch (the right in birds, the left in mammals).

In the diagram on the right, blood vessels carrying blood charged with oxygen (arterial blood) are colored red, those carrying blood without oxygen (venous blood) are blue. The top diagram shows venous blood coming through two veins into the right atrium, while the left atrium is filled with arterial blood from the lungs. In the ventricle the two kinds of blood become partly mixed. Three arteries leave the ventricle: the pulmonary artery carries venous blood to the lungs; the right systemic arch pure arterial blood; and the left systemic arch mixed blood. These arches join and supply blood to the system; this is not therefore pure arterial blood as it is in the circulation of birds and mammals.

In the crocodiles (lower diagram) the ventricle is divided, but as the left systemic arch still functions, the animal does not gain full advantage from this. But the left arch is narrow, and the two arches are joined by an opening, the foramen of Panizza; this limits mixing of the blood and shows an advance on the normal reptilian pattern.

The body temperature of reptiles is not kept automatically at a constant (and rather high) level like that of birds and mammals. The blood of a lizard basking in the hot sun gets quite warm, but at night, or on a cold day, it is much cooler. When reptiles are cold they become sluggish, and in temperate climates they cannot remain active in winter, but have to hibernate. For this reason far more kinds of reptiles are found in the tropics than in temperate and cold regions.

The brains of reptiles are of the same pattern as those of fishes and amphibians, but their fore-brains are considerably larger (Fig 11). It is this part of the brain that in mammals, including humans, becomes convoluted and forms the cerebral hemispheres.

Reptiles breed on land and their young grow inside eggs (Fig 12). (In contrast, amphibians have to return to water to breed.) They are either oviparous or ovoviviparous. Oviparous means "egg-laying," and most reptiles reproduce in this way. The covering of their eggs is usually a parchment-like skin, but crocodiles and the lizards called geckos lay eggs within a hard shell.

Viviparous is the word applied to animals that bear their young alive, as mammals do. Some snakes bear living young, but these have developed in the mother's body enclosed in a membrane and nourished by a yolk, just as embryos develop in an egg. Water and oxygen are supplied to the developing young, but their blood circulation is not continuous with the mother's as in mammals. This type of reproduction is called ovoviviparous.

A reptile evolutionary tree (Fig 2) indicates how few species survived from the reptiles' heyday. Crocodiles and alligators are the closest living relations to dinosaurs and also have the most advanced brains and hearts. Turtles and tortoises have changed very little over millions of years; like many areas of reptilian evolution, their origins are obscure. Therapsids, though all species are now extinct, are a vital branch of evolution, for it is from them that the synapsids evolved, which in turn led to the mammals. All, however, evolved from the earliest group of reptiles, the captorhinomorphs, otherwise known as the "stem reptiles."