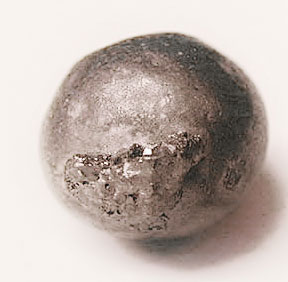 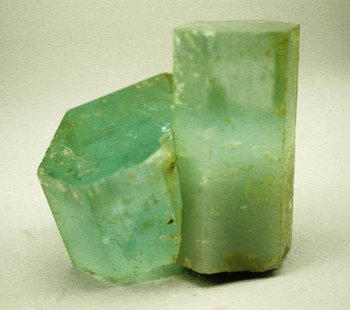 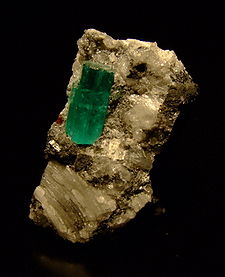 Beryllium (Be) is a strong, lightweight, corrosion-resistant, steel-gray metallic element. It is one of the alkaline earth metals (Fig 1). It is used as an aerospace structural material, as a moderator and reflector in nuclear reactors, in X-ray tube windows, and in a copper alloy used for springs, electrical contacts, and non-sparking tools. The segmented mirror of the James Webb Space Telescope will be made of beryllium.

Beryllium was discovered by N. I. Vauquelin in 1797 but not extracted as a metal until 1828 by Friedrich Wöhler in Berlin and A. A. B. Bussy in Paris. Its name comes from the Greek beryllos for the semi-precious stone beryl, from which beryllium is derived.

Beryllium is relatively unreactive; it forms divalent, tetracoordinate compounds which are very poisonous, and inhalation can lead to an incurable inflammation of the lungs called berylliosis. Beryllium oxide (BeO) is used in ceramics and in electronics.

Beryl is a mineral form of beryllium aluminum silicate (Be3Al2(SiO3)6), the chief ore of beryllium (Fig 2). It is usually yellowish, greenish-yellow, blue, or colorless. Only emerald, which is a variety of beryl, has the rich green color that makes it so valuable.

The finer varieties of beryl, which are transparent and of beautiful color, are distinguished as precious beryl, and are sometimes called aquamarine. These occur in crystals similar in form to those of emerald; but the regular hexagonal prism is more frequently modified by truncation on the angles or edges, acumination (sharpening to a point), etc. The prisms are often long with sides that are striated, often deeply so; but the truncating or terminating planes are smooth. The coarser varieties of beryl (common beryl) are also found crystallized, but often massive.

Beryl occurs chiefly as hexagonal crystals in veins that traverse granite or gneiss, or are embedded in granite; sometimes it is found in alluvial soils formed from those rocks. Hardness 8; relative density 2.6–2.8; melting point 1,400°C.

An emerald is a valuable green gemstone, a variety of beryl (Fig 3). Emerald's green color is caused by chromium, and occasionally by vanadium, impurities. Some of the best emeralds are mined in Colombia, Brazil, and Zambia.