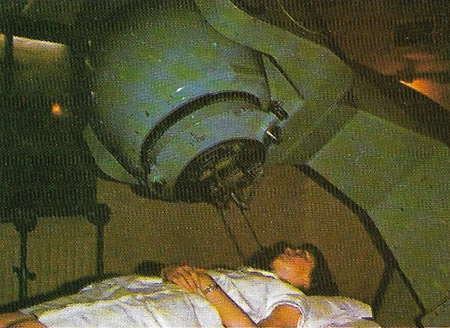 Fig 2. Cobalt, one of the transition metals, is the basis of various blue pigments. It is also an important constituent of some biological molecules. However, a most important use in recent years has been in the medical 'cobalt bomb'. A radioactive isotope of cobalt (cobalt-60), which gives off high-energy gamma-rays, is used to direct this cell-destroying radiation at tumour sites in humans. It is used extensively in hospitals to treat cancers and arrest their growth.

Cobalt (Co) is a hard, brittle, silvery-gray metallic element in group VIII of the periodic table (Fig 1); it is ferromagnetic (see ferromagnetism) and a transition element. Cobalt is found associated with nickel, silver, lead, copper, and iron ores (notably cobaltite and smaltite), and resembles nickel and iron both chemically and in appearance. It was discovered by Georg Brandt in Stockholm, Sweden, in 1735; its name is derived from the German kobald, meaning "goblin" (from the belief of silver miners it had been placed by goblins who had stolen the silver).

An alloy of cobalt, called Alnico, which also contains aluminum, nickel, and iron, is used for making magnets; other cobalt alloys, being very hard, are used for cutting tools. Cobalt is used as the matrix for tungsten carbide in drill bits. Its colored salts are used in blue glass and the artists' pigment cobalt blue. Cobalt catalysts facilitate hydrogenation and other industrial processes. The radioisotope cobalt-60 is used as a source of gamma rays, in radiation therapy (Fig 2)and tracer studies, and has also been used in some countries to irradiate food to preserve it..

Cobalt is an essential element for humans since it is part of vitamin B12. The amount needed is very small, and an average person's body contains only about 1 milligram of the element.

Cobalt's characteristic oxidation states are +2 and +3.