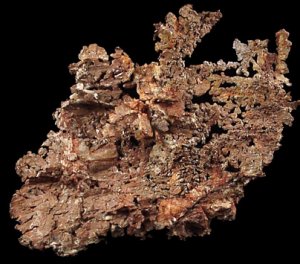 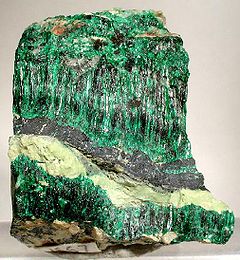 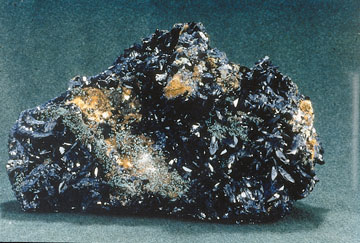 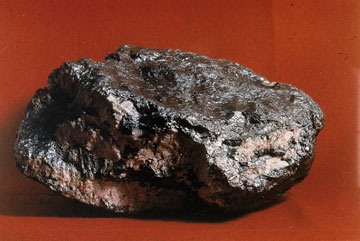 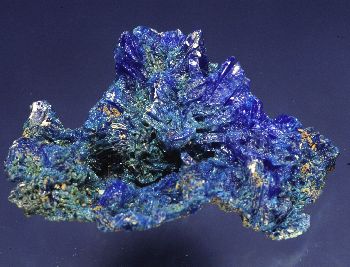 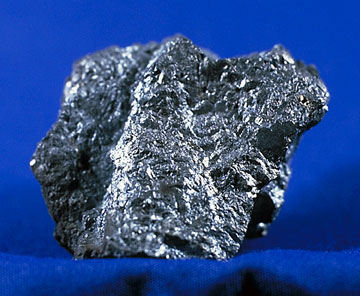 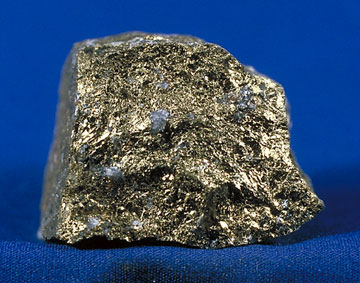 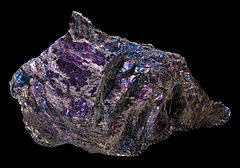 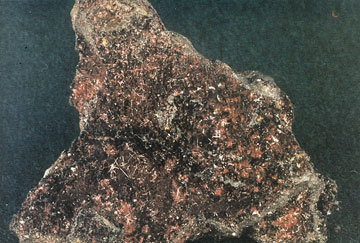 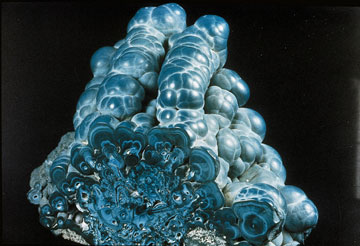 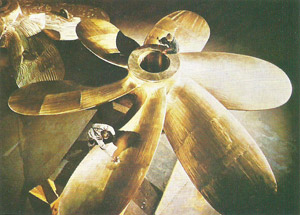 Fig 11. Alloys of copper find many uses in marine engineering. High-tensile brass, as that of ships' propellers, is based on Muntz metal containing about 40% of zinc. Other elements are often added to promote particular properties for various uses. To produce the range of high-tensile brasses, tin, aluminum, iron, and manganese may be among the additives used; products are sometimes known as manganese bronzes although technically they are brasses. 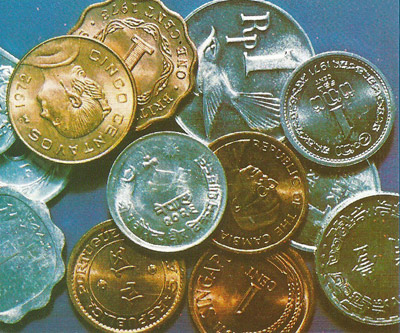 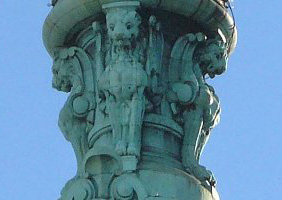 Copper (Cu) is a ductile, malleable, reddish-brown metallic element in group 11 (old group IB) of the periodic table; it is a transition element. Copper is of great importance because of its high electrical conductivity (only silver, among pure metals, conducts electricity better at room temperature) and thermal conductivity. It was probably the first metal ever to be extracted from its ores.

Copper was named from the Greek word kyprios, that is, the Island of Cyprus, where copper deposits were mined by the ancients. The chemical symbol for copper is Cu which is derived from the Latin name for copper, cuprium.