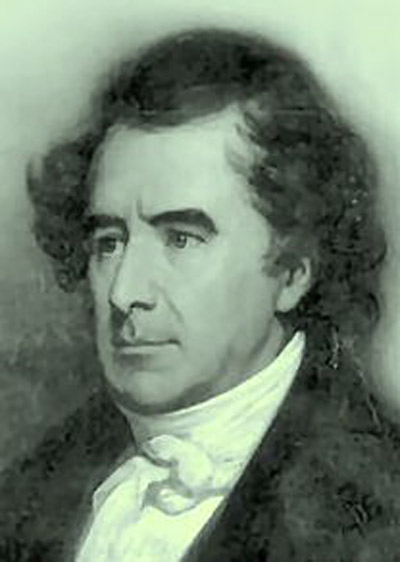 François Arago was a French physicist and astronomer, director of the Paris Observatory (1843–1853), and secretary of the French Academy of Sciences, whose work helped establish the wave theory of light. He discovered the polarization of light in quartz crystals, and was awarded the Royal Society's Copley Medal in 1825 for demonstrating the magnetic effect of a rotating copper disk.

Through his lectures and writings, Arago did much to popularize astronomy and support the view that life is common throughout the solar system. Working with Augustin Fresnel, he discovered that two beams of light polarized in perpendicular directions do not interfere, leading to the transverse theory of light waves. In 1811 he invented the polariscope and later developed a polarimeter, which he used in several astronomical studies. During the solar eclipse of 1842, he examined polarized light from the chromosphere and corona, and determined that the Sun's limb is gaseous. Arago suggested that his student Urbain Leverrier investigate irregularities in the orbit of Uranus and, after Neptune was discovered, took part in the argument regarding naming the planet and, with John Adams, regarding priority.

In his Astronomie populaire, published posthumously, Arago echoed William Herschel's views about life inside the Sun:

[I]f one asked me whether the sun can be inhabited by beings organized in a manner analogous to those which populate our globe, I would not hesitate to make an affirmative response. The existence in the sun of a central dark nucleus enveloped in an opaque atmosphere, far from the luminous atmosphere, offers nothing in opposition to such a concept.

Phrases such as "nothing in opposition to" were a common feature of his and other pluralist writings and tended to mislead since they appeared to suggest a positive conclusion where the evidence was, in fact, neutral. Arago also wrote about the possibility of life on comets: "I do not pretend to draw from these considerations the conclusion that comets are populated by beings of our species. I have presented them here only to render ... their habitability less problematic". On the prospects for finding creatures on the Moon, however, he was more pessimistic.